Top five of the most valuable players in football history 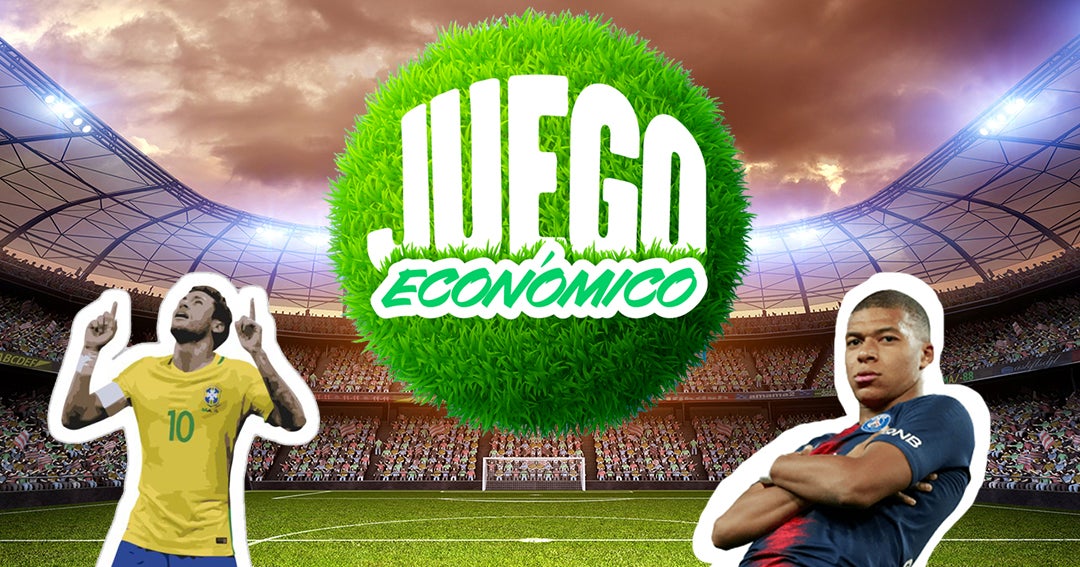 In the top number five we find the Norwegian player Erling Haaland, who dedicated his sports career at Borussia Dortmund in Germany. In the last two seasons he has accumulated a total of 52 games and has scored a total of 49 goals, the most important figure for this player is US $ 150 million.

On the other hand, at number four is the English player Raheem Sterling, who had some great seasons at Manchester City, was announced as a new Chelsea player and found his highest value with US $ 160 million. This was achieved in December 2019.

Next, the Argentine player Lionel Messi occupies the top number three, who reached his highest value on January 1, 2018, a season in which he won Copa del Rey titles and also the Spanish League. Currently the player is at Paris Saint-Germain but on that occasion he reached a value of US $ 180 million.

In the top number two is the Brazilian player Neymar who at the time completely revolutionized the transfer season of his departure from Barcelona to Paris Saint-Germain. There he reached a real value of US $ 180 million, being one of the most important transfers in the history of world football.

Finally, in the number one position is the young Frenchman Kylian Mbappé, who obtained a real figure of US$200 million when he moved from Monaco to Paris Saint-Germain. At 23 years old, he has won 15 titles and, in his record, is the title of the 2018 Russia World Cup with his team.

Tags: Communications, Sport, Insurance
The NBA is among the leagues that move the most money, with US $ 66,050 million
Cristiano becomes the top scorer in football history with 807 goals
The situation of Mercedes in F1 is not fun at all, afflicted the director of the team
FOOTBALL 3174