Torrens, in the NBA orbit 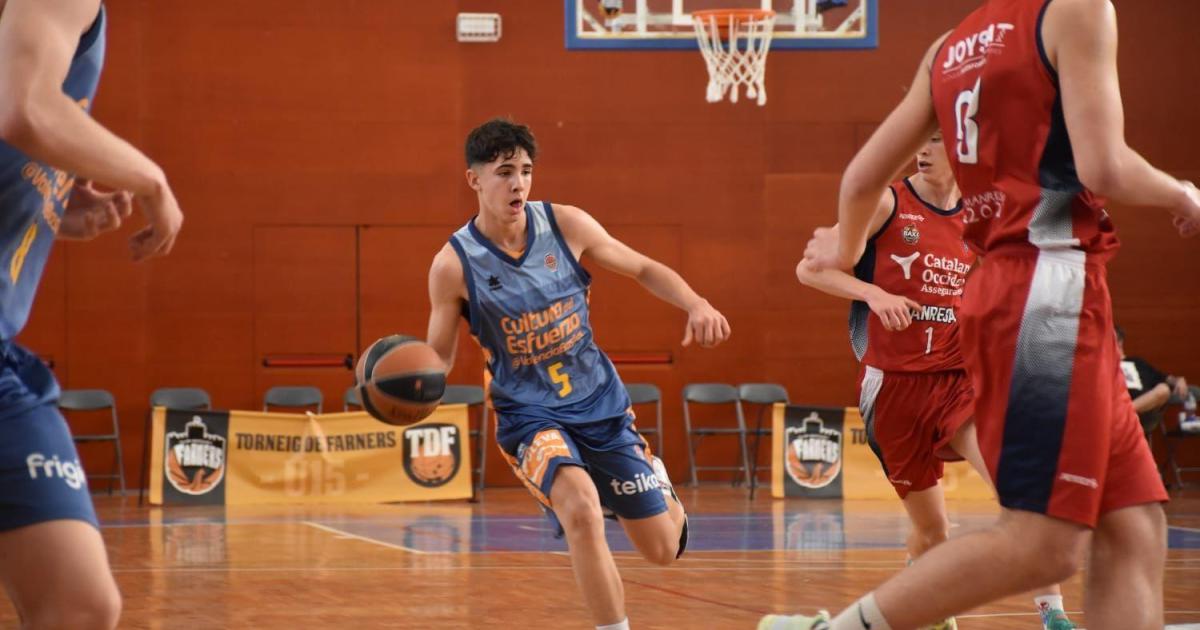 The good work of Pau Torrens has allowed him to become one of the privileged ones who will attend the NBA Elite Training Camp in Abu Dhabi. The yo

The good work of Pau Torrens has allowed him to become one of the privileged ones who will attend the NBA Elite Training Camp in Abu Dhabi. The young island player is one of the four Spanish players who will enjoy a trip to the emirate to take part in different training sessions and matches and in which he will be able to gauge his progression while he will accumulate valuable experience.

Pau Torrens will travel together with fellow Spaniards Paul Ater Maker, Ada Toribio and Claudia Lostal and will report to the Lithuanian coach Rolandas Rakutis, who will have Jan Dvoracek as assistant. He will be in a squad that features other prospects from Serbia, Great Britain, Germany, Lithuania and Italy.

It should be noted that Pau Torrens has established himself as one of the main assets of the prestigious Valencia Basket youth academy. The shooting guard trained in the lower categories of Bahía San Agustín, a member of the 2007 generation, participated last May in Rome (Italy) in the NBA Junior Selection Camp, an international showcase for young talents for which foreign Balearic was selected to exercise along with other players of various nationalities. His good work now allows him to travel to Abu Dhabi and be in the orbit of the NBA.

The island player, who plays for Cadete B of Valencia Basket, has continued to consolidate his progression this year after becoming champion and top scorer of the 2022 Farners Tournament, and previously he already showed his good manners by being the MVP of the Gúdar Javalambre Tournament. A series of events that serve as a meeting point for training players and in which Pau Torrens demonstrated his excellent qualities, which led him to be one of the great bets made by Valencia, with whom he exercises in the ‘Farmhouse.

Tags: Euroleague, basketball, LEB Gold League
Jaime Echenique, a name in the history of the NBA
ACB Liga Endesa: Matteo Spagnolo: “I want to go to the NBA, but my future is at Real Madrid”
The Mallorcan connection of a draft pearl
NBA 3180