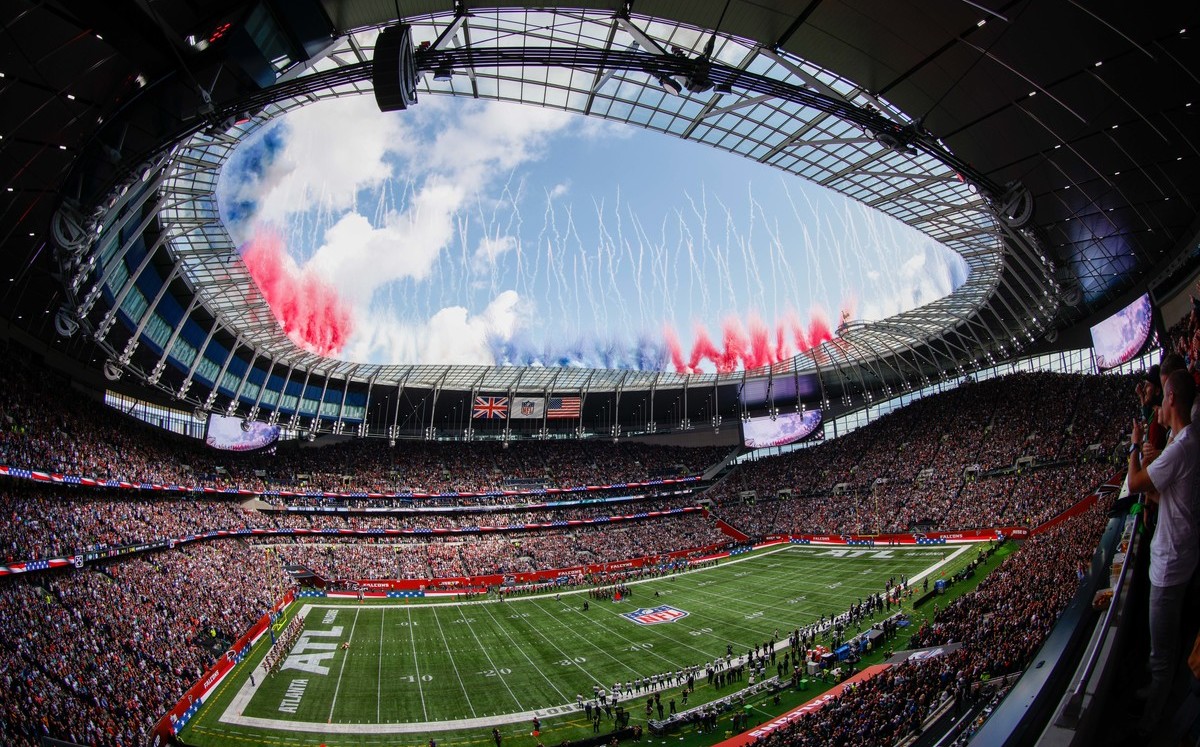 After two years of absence, the NFL again organized a game in London, with the Atlanta Falcons vs New York Jets meeting on date five being chosen to be played in Europe.

The venue chosen for the match was the Tottenham Hotspurs Stadium, home of the Premier League club of the same name, so the grass is usually modified so that the match can be played without any problem.

Through social networks, the NFL was in charge of showing the transformation of Tottenham Stadium to host the game between the Falcons and the Jets. The building, inaugurated in 2019, has a retractable court which allows to ‘hide’ the natural grass to give way to a synthetic grass, where there can be other events without damaging the Spurs’ field of play.

They also demonstrated the installation of the and’s and the process for painting the grass with the yard division and the NFL shield.

Those from Atlanta managed to improve their brand to 2-3, while the Jets fell to 1-4. New York quarterback Zack Wilson couldn’t end the losing streak of rookie quarterbacks who have played games in London, where they are now 0-5.

Tags: transformation, nfl, Hobby
Andrew Lewis. The day a glass of milk made him lose a fight
Formula 1 Championship standings and standings
The soccer teams that are owned by famous actors
NFL 276