Tottenham was eliminated from the Conference League without playing – International Football 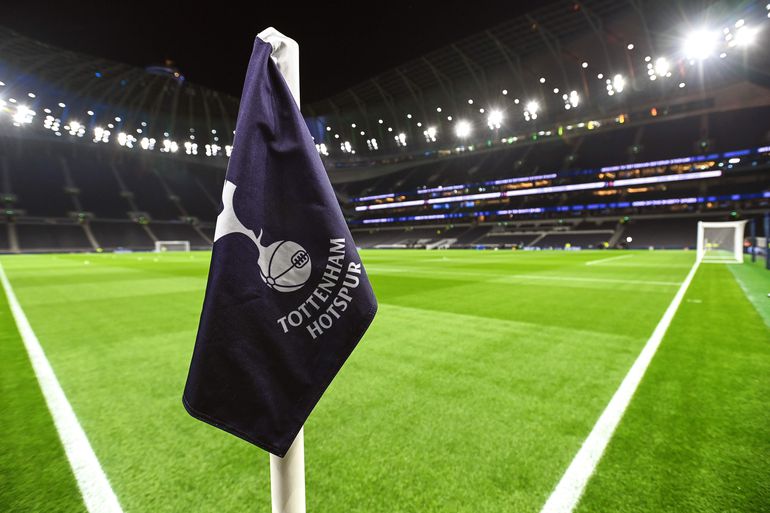 Tottenham had postponed the last game of the Conference League group stage due to a coronavirus outbreak in the squad. On Monday, UEFA ruled that

Tottenham had postponed the last game of the Conference League group stage due to a coronavirus outbreak in the squad. On Monday, UEFA ruled that Spurs’ rival Rennes is the 3-0 winner. Thus, the English team was eliminated from the continental competition.

UEFA inaugurated this year the third club tournament in Europe: The Conference League. The contest brings together the lesser-known clubs of the old continent, but there are cases in which teams that usually compete in the Champions League and the Europa League, qualified for the first edition: Rome, Feyenoord, Copenhagen, Basel and Tottenham. The Spurs made up Group C and despite only playing five games, this Monday they said goodbye.

On December 9, the English team had to measure Rennes on the last date of the key, but the match was suspended due to an outbreak of covid-19 in the squad. Failing to find a date for the regularization, the governing body of European football declared the French the winner with the result of 3-0. In this way, those led by Antonio Conte finished third in the series and were eliminated from the international championship, the third most important.

Loading...
Newer Post
The tremendous dunks of Hansel Enmanuel, the one-armed young man who dreams of the NBA
Older Post
Detroit Lions gave the surprise of the season against Cardinals