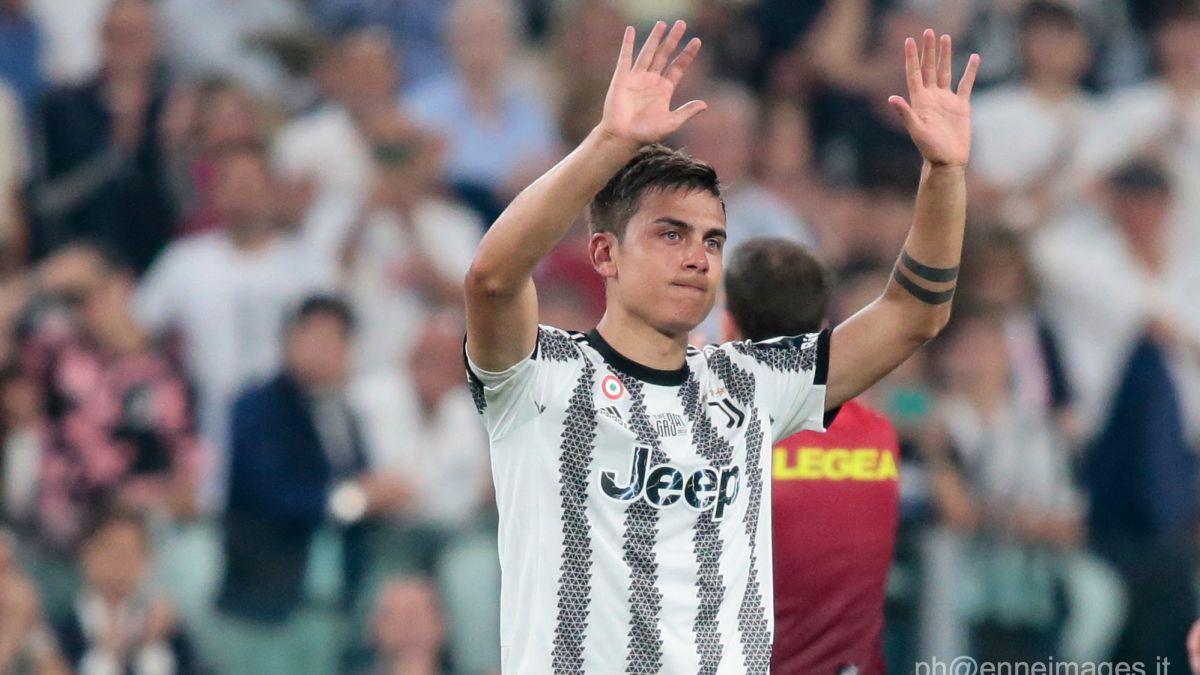 While half of the city is madly celebrating Milan's scudetto, the lights of the San Siro were turned on again tonight thanks to Samuel Eto'o. The

While half of the city is madly celebrating Milan’s scudetto, the lights of the San Siro were turned on again tonight thanks to Samuel Eto’o. The former striker organized a charity match with ‘Stars on Field’, the ‘Integration Heroes Match’, whose message is to spread the concept of integration, against any type of discrimination. Box office proceeds will go to the Samuel Eto’o Foundation and the Slums Dunk association, both committed to improving the living conditions of children in Cameroon and other parts of the planet.

Legends from various eras appear on the guest list: among others, Francesco Totti, Javier Zanetti, Filippo Inzaghi, Andrea Pirlo, Andriy Shevchenko, Paulo Dybala, Júlio César, Maicon, Fabio Capello, Marco Materazzi, Wesley Sneijder. Before the match, Samuel Eto chatted with AS about his initiative and also about current football. On Mbappé’s decision, the former Barça player was blunt: “I can only congratulate him. He has stayed at PSG, a team I cheer for, so all the better for us. What we want is for the best in the world, when they are not at Barça, to go to PSG, or for it to happen the other way around. If he’s happy, that’s good for football and that’s fine.”

Francesco Totti, for his part, came to the match with one goal in mind: to convince Paulo Dybala to go to Roma. The Giallorossi are interested in the Argentine, who is leaving Juve as a free agent and is also in Inter’s sights. “I would gladly give him what was my number 10”, said ‘Il Capitano’, “but I don’t decide. I’ll try to convince him”. The Italian, besides, responded between laughter to the question on Mbappé: “I would have made the same decision, I tell you the truth”. The Argentine striker, meanwhile, will spend a few days on vacation in Ibiza before making a decision. “I haven’t decided yet. Tomorrow I’ll be in Spain, then the holidays will come… I’ll choose the best club for me,” Dybala told Sky Sport. “If Kimpembé told me about Psg? I don’t know, I really don’t know what I’m going to decide,” he added.

About Xavi’s azulgrana, Eto’o added: “I like them a lot, we have to congratulate the mister for what he did in a few months, but he knows it: Barça has to win. I hope that next year Barça’s mentality will be the same as always: win, win and win again by playing well”.

EU sanctions Abramovich, owner of Chelsea soccer club
“I challenge anyone to say that the football pyramid is satisfactory”: Juventus president
“Football and music are similar experiences”
FOOTBALL 2775