Troglio and the bombshell he wanted to put into Honduran soccer; he had ambitions to sign a former AC Milan player for Olimpia 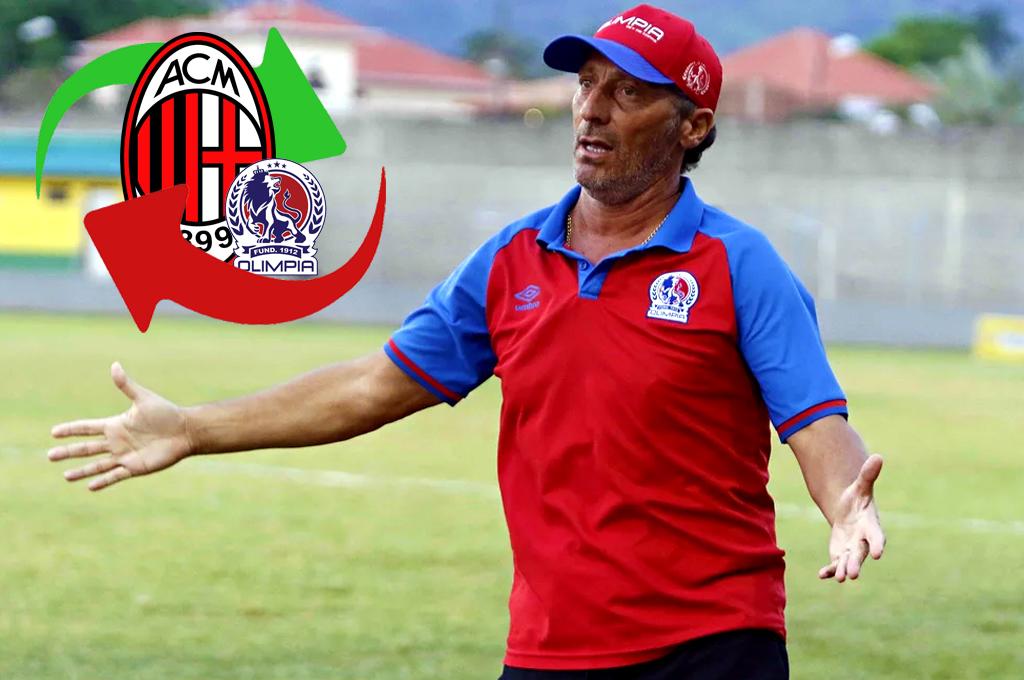 The Argentine helmsman of Olimpia confessed that he thought of signing the veteran Colombian defender Cristian Zapata, who now plays soccer in Argentina, for Viejo León.

In a chat via Facebook with ‘Tertulia Deportiva’, Troglio Rinaldi admitted that he wanted to bring it but that the economic factor prevented Zapata from wearing the Olimpia shirt. He was very sincere in his short intervention on the subject.

“I always talk to the boys, Cristian was about to leave San Lorenzo, they paid him a debt they had and he stayed there. It is difficult, San Lorenzo is a team with high salaries, complicated for the Honduran market despite its problems, ”he started by saying about it.

Then he released and confirmed what was mentioned as a rumor back in July. “That’s why sometimes you have to look for free players, because of that I no longer look for players in Argentina. That player (Cristian Zapata) is impossible due to economics”.

Cristian Zapata is a renowned 35-year-old Colombian defender who played with the Colombian National Team in the World Cups in Brazil 2014 and Russia 2018, in addition to playing in a U-17 and a U-20 World Cup and four Copa América.

Emerged from Deportivo Cali in 2004, he made the leap to Europe in 2005 where from that year he was until 2021 after passing through Udinese, Genova and AC Milan from Italy, in addition to Villarreal from Spain. He has been with San Lorenzo de Almagro for two seasons. 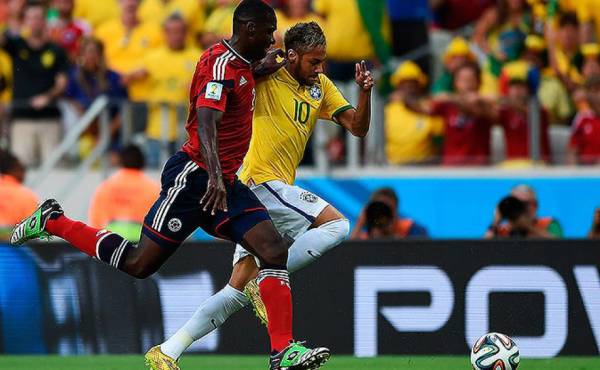 Tags: FIA
F1: Haas on the brink of the financial abyss, while Andretti is still on the prowl for a place
FIA President will implement changes in the series
Announced that Michael Masi, former F1 racing director, left the Federation
FOOTBALL 3735

Loading...
Newer Post
Natural and title fights disappeared from Panamanian boxing
Older Post
The season of the promise of equality in Formula 1 drifts in Verstappen’s steamroller