Trouble with the Cup – Sport-Journal 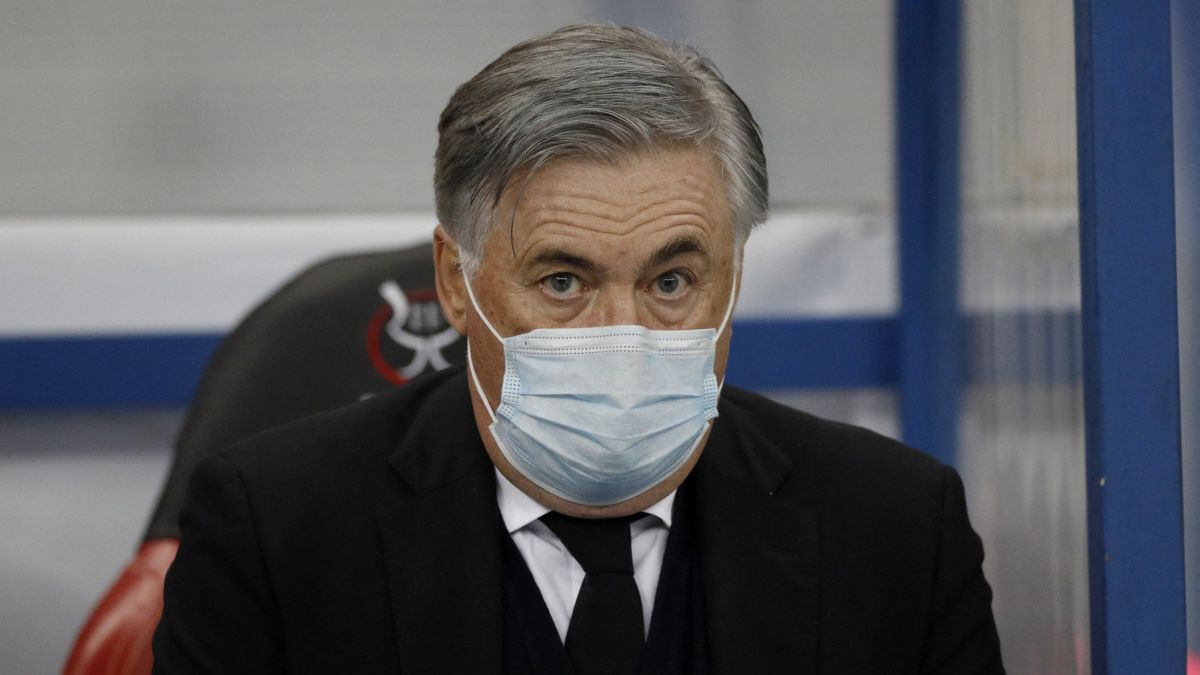 The tight schedule is going to take its toll on the Royal Spanish Football Federation in the coming days. A new national team break is here, which

The tight schedule is going to take its toll on the Royal Spanish Football Federation in the coming days. A new national team break is here, which will stop LaLiga on the last weekend of January. However, the Copa del Rey will not stop. Next February 1, 2 and 3 the quarterfinals of the KO tournament will be played, something that has not sat well with the clubs, especially those most affected by the international window.

CONMEBOL has planned qualifying matches for those dates, as well as Asia or North and Central America. Not so Europe, which will play its Repechage in March. FIFA forces clubs to loan players to their national teams. Therefore, they will not be able to play the Cup or the French Cup in France. The rest of the countries do completely stop their competition. It should be remembered that in its day, matches of the national league championship were postponed because the South American internationals could not arrive on time to play the matches. Now, there isn’t even that margin: while their clubs vie for a place in the semi-finals, their teams fight for a ticket to the World Cup.

This is how it was planned in the first instance, because the calendar does not forgive and there are no dates to reschedule meetings. In fact, the first leg of the semifinals is already scheduled for February 8 and 9. That is, only a week later. In other words, suspending a tie and leaving it for a time when all the players are available seems practically impossible. There would be a minimal option to move the games to Friday or even Saturday, postponing the League. It is not contemplated at this time and everything indicates that the quarter round will be played with a plague of casualties.

Who are the most affected?

In the absence of the three qualifiers that will be played this Thursday, the five classified for the quarterfinals are Real Sociedad, Betis, Valencia, Cádiz, Rayo Vallecano and Mallorca. The Betis will lose Pezzella and Guido Rodríguez, both called by the Albiceleste. Lainez or Andrés Guardado could also fall. Mallorca has a bit more luck, although it could lose key men like Kang-In Lee and Take Kubo. Falcao, called by Colombia, also causes loss in Rayo. Valencia would say goodbye to Maxi Gomez and its pillar Alderete. The ‘Pacha’ Espino would be the only possible casualty for Sergio González. No problem at the Reale Arena.

However, those who would suffer the most from this chaos are Real Madrid and, to a lesser extent, Barcelona. They still have to pass the round. Athletic, if they beat Xavi, would not have any setbacks. Enzo Roco or Heliberton Palacios could fly to their native countries, although their call for respite from Elche is not guaranteed. Mojica does leave with Colombia.

In Barcelona it rains less in this matter. Araujo would go with Uruguay and Dani Alves with Brazil. Perhaps also Dest with the United States, as long as he overcomes his physical problems. The crisis remains in the capital. Ancelotti lets Casemiro, Militao, Rodrygo, Vinicius and Fede Valverde go. Three indisputable and two of the most used by the Italian. Simeone would have suffered the loss of Rodrigo DePaul, Correa, Gimenez, Luis Suarez and Cunha, but deletion avoids that circumstance.

Despite the fact that the teams usually rotate in the cup tournament, in the quarterfinals a trophy is already on the horizon. What’s more, Being a single party, the idea of ​​reserving the most important men loses consistency.. It doesn’t help that lesser teams have definitely lost their place in the tournament and each rival is of the highest level. The matter, despite the fact that it was already known, has aroused, again, the anger of the greatest. In February the Cup and the place in the World Cup are played. The calendar says it’s compatible. The teams, no. Once the remaining qualifiers have been decided and the matches defined, there will be a storm.

Loading...
Newer Post
Shaquille O’Neal, the NBA legend, lands at the Dreambeach Festival 2022 | LOS40 Dance
Older Post
NBA 2022 Pacers vs Lakers: Sitting Russell Westbrook was not the solution either: Pacers exploded in the fourth period to beat the Lakers