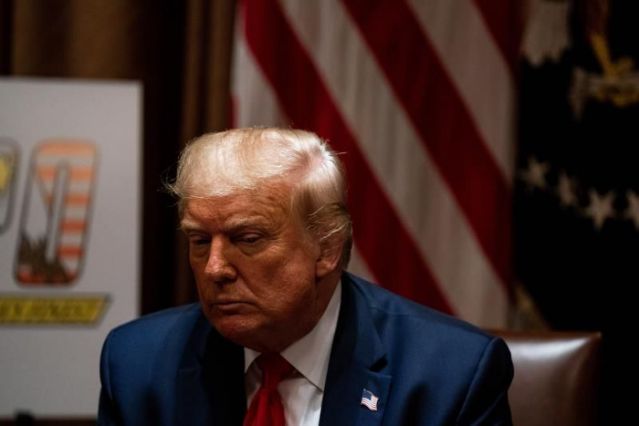 The former president of the United States, Donald Trump, (2017-2021) plans to build four towers with a total of 2,300 luxury homes and commercial

The former president of the United States, Donald Trump, (2017-2021) plans to build four towers with a total of 2,300 luxury homes and commercial premises in his tourist complex and golf course in the city of Doral, near Miami (Florida) and large Venezuelan population.

The Doral International Towers project, which will not bear Trump’s name, was announced in recent days by the former Republican president in a brief statement and is now undergoing the approval process by city authorities.

The idea, according to Trump, is to build “the most exciting development in the country” at his Doral Golf Resort.

On January 17, Trump advanced in a statement that he planned to request permission to build “2,300 units of luxury housing, shops and commercial space in Phase 1 in Doral.”

A Trump-led company has already submitted plans, which include preserving the four golf courses, including the famed Blue Monster, according to the South Florida Business Journal.

He detailed that Trump Endeavor LLC, which owns the golf course and hotel, filed a land use amendment with the city on January 14, seeking to change the use of 54 acres of the property to “mixed use.”

The plans would reduce the number of hotel rooms by some 200 to a total of some 450, he said.

In the statement, Trump stressed that he had just “spent millions of dollars at the Blue Monster Golf Course … one of the best courses in the world and a favorite of PGA Tour players.”

According to the South Florida Business Journal, the preliminary plan includes four 42-story towers, which are still pending approval from the Federal Aviation Administration (FAA) due to their proximity to Miami International Airport (MIA). ).