Turf: Ancelotti and Allegri, enemies in football and partners in horse racing 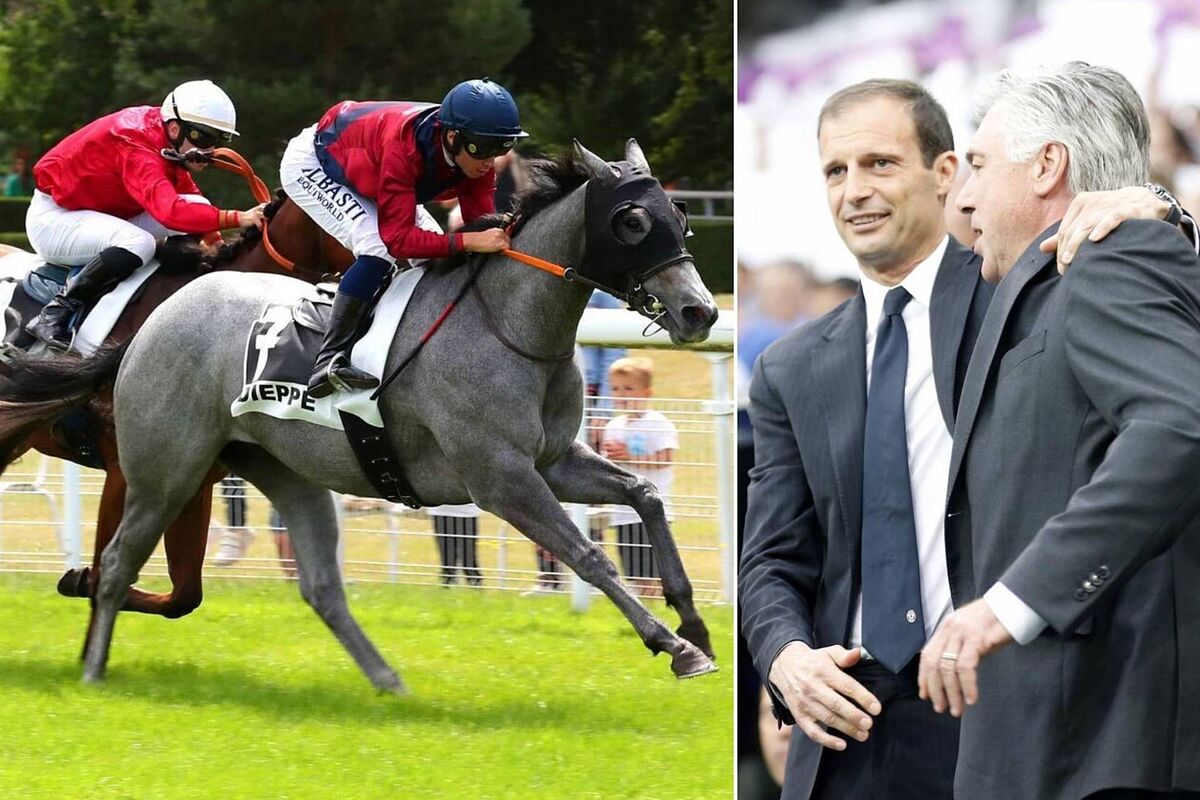 Llast week they were rivals before 93,000 spectators in the rosebowl of Los Angeles and millions around the world through television. The Californ

Llast week they were rivals before 93,000 spectators in the rosebowl of Los Angeles and millions around the world through television. The California appointment ended with Ancelotti win over Allegri, that is, success for Real Madrid against Juventus, something that has become commonplace in recent games between the two teams. Two days later, horse racing made the two technicians enjoy and share a triumphthe one of ‘Royal Cecile’a two-year-old horse that achieved victory at the French racecourse of Dieppe.

the two coaches share ownership of this ‘Havana Grey’ filly and that on the third outing to the track he has achieved his first victory. the pupil of Botti, a regular trainer for Ancelotti’s horses, had just finished second and third at Chantilly. Monday’s victory certifies your progress and opens the doors to greater challenges.

The one from ‘Real Cecile’ is the fifth victory of the year for Ancelotti’s Thoroughbreds. ‘Honor and Pleasure’ leads its particular statistics with three wins, one of them achieved in Lingfield (England) and already usual level tests above two and a half kilometers.

Shepherdan Elche player, has also shared a competition horse with the coach of real Madrid. In the current white wardrobe, the king of the thoroughbred is none other than Alvaro Odriozolaowner of ‘Sir Antonino’ son of the legendary ‘Galileo’ and who has doubled victory in Ireland in the last month for the white side.

The relationship between Anceotti and Allegri, owner of four horses, is good and you already know that in addition to football, the world of turf unites its destinies, as ‘Real Cecile’ demonstrated last Monday. The two cheering and shouting for the triumph of the mare. Another thing is when they step on a field of play with a ball in between.

Tags: turf
Villarreal Soccer of Champions but without prize
“Football has been ungrateful, people forget about you”
This is how the positions, the annual table, the scorers and the averages for the decline that returns in 2022 remained
FOOTBALL 3177