Two Argentine boxers look for their opportunity in Canada 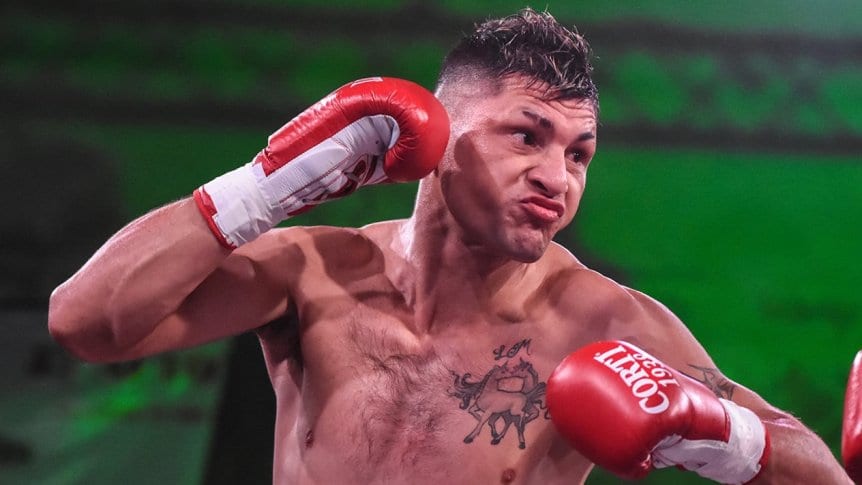 Marcelo Cóceres will face a demanding exam in Montreal, where he will fight for two titles against the unde

Marcelo Cóceres will face a demanding exam in Montreal, where he will fight for two titles against the undefeated Erik Bazinyan. Gentleness.

Two Argentines landed in Canada loaded with illusions. Multiple champion Marcelo Cóceres will face undefeated Canadian Erik Bazinyan for the titles super middleweight North American Boxing Federation (NABF) and the North American Boxing Association (NABA), in the main event of the evening that will take place tomorrow at the Montreal Casino, in Montreal. In one of the preliminaries, the double regional titleholder Facundo Arce will face the Canadian Yves Ulysse Jr., in the super lightweight category and eight rounds.

The two Argentine boxers, who are facing a great opportunity in their rented campaigns, arrived last Sunday to Montreal accompanied by their promoter and manager Mario Margossian, along with coaches Leandro Pessano and Gutiérrez and Demián García Mazzadri.

“I am ready for the fight. I had an ideal preparation. We did everything we could. I arrive better than ever, with the experience of having faced great rivals. I came to win,” said Cóceres, who was the Argentine and Latin monarch of each entity.

This is a fundamental challenge. Cóceres, with 30 wins, 16 by knockout, 3 losses and 1 draw, former Latin super welterweight champion of the International Boxing Federation (IBF), Latino of the World Boxing Council (WBC) and the World Boxing Organization (WBO) and fedebol of the World Boxing Association (WBA) of the middleweights, will seek to weigh his experience.

Opposite will be Bazinyan, undefeated with 27 wins, 21 on the fast track, born in Yerevan, Armenia, but a Canadian national, who will try to defend the NABF title for the second time and reconquer the NABA, after last March 3 he defeated the Mexican Reinaldo Paniagua in nine rounds.

Facundo Arce will have to pass a demanding exam against the Canadian Ulysse Jr. Gentileza.

Arce, winner of names like Ignacio Perrín, Claudio Echegaray and Nicolás Paz, will have his international debut. He will face Ulysse Jr., former WBA and NABF super lightweight gold champion, in a matchup agreed at intermediate weight between lightweight and super lightweight.

Jake Paul brings a boxing gym in La Perla back to life
Professional boxing returns to Salto 10minutos.com.uy
What are Everlast boxing gloves made of?
BOXING 3210