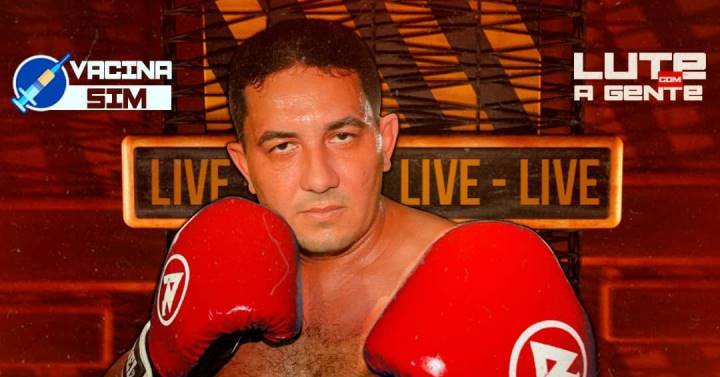 There is controversy in Brazil after two politicians decided to “resolve” their differences in a box fighting that it had an audience and that it was spread on social networks. The confronted were the former councilor Erineu Alves da Silva and the mayor of Borba, Simão Peixoto.

The relationship between the two politicians worsened in recent months when the former councilman called the mayor a “scoundrel scoundrel” because it had failed in its policies to conserve the Borba spa and for which it threatened to hit him if he was not doing his job well.

After weeks of friction between the two, it was agreed that the best thing would be to resolve the situation through a boxing match, which was organized for Saturday December 11 in the gym of a city school and for which tickets were sold at $ 17.5.

The fight between the 39-year-old mayor and the 45-year-old former councilman was broadcast on social networks, which was widely criticized for the low levels of conciliation and to which the mayor responded by saying that it was an event to encourage sports.

For the moment It has not been defined if there will be a formal investigation of the politicians.

Boxing | Kiko’s historic KO
Zumba, ‘spinning’, boxing … Choose the exercise that suits you best according to your personality
Colombia adds 7 wins in the Amateur Boxing World Cup | THE UNIVERSAL
BOXING 1348