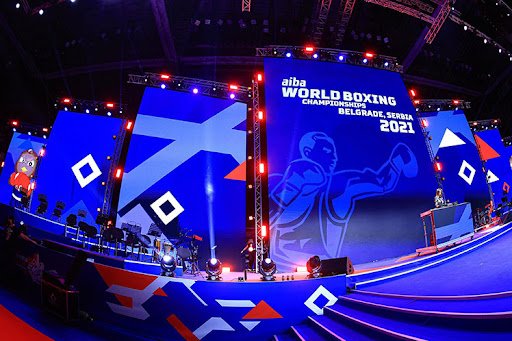 Two boxers go up to the ring today of the World Boxing Championship, when Cuba accumulates two regrettable defeats

Havana Cuba. – The Cuban army will try to recover today from an unfortunate day at the World Boxing Championship, when Osvel Caballero and Kevin Brao seek their second victories in the tournament hosted by the city of Belgrade.

Osvel will cross gloves in the 57 kilogram division with Iranian Sajad Mojamadpour, while Kevin will have Chein Boniface, representative of the Seycheles Islands, in the opposite corner.

This Wednesday the Cubans lost undefeated when an injury prevented the 71 kilos, Roniel Iglesias, from continuing his fight with the Jordanian Zeyad Eachach, to whom the judges gave an advantage at that time.

The day had started well with Erich Ruiz’s victory by abandonment over local Slovak Ivanovic in the 86kg category, but at the end all the judges saw lightweight Lázaro Álvarez lose to Japanese Ayato Sutsumi.

Silva spoke about the amateur boxing festival at Poli Sur
Boxing: Scar Valdez weighs in prior to this Saturday’s fight against American Shakur Stevenson
Boxing: Wilder’s spiritual journey: turning to ‘God molecule’ to decide whether to retire
BOXING 2577

Loading...
Newer Post
Presidents of the WBC, IBF, WBA and WBO join forces in favor of boxing
Older Post
Boxing: Plant responds to Tyson: “You were stronger than Douglas, Holyfield and Lewis, but that didn’t help you.”