Two historic for the bronze 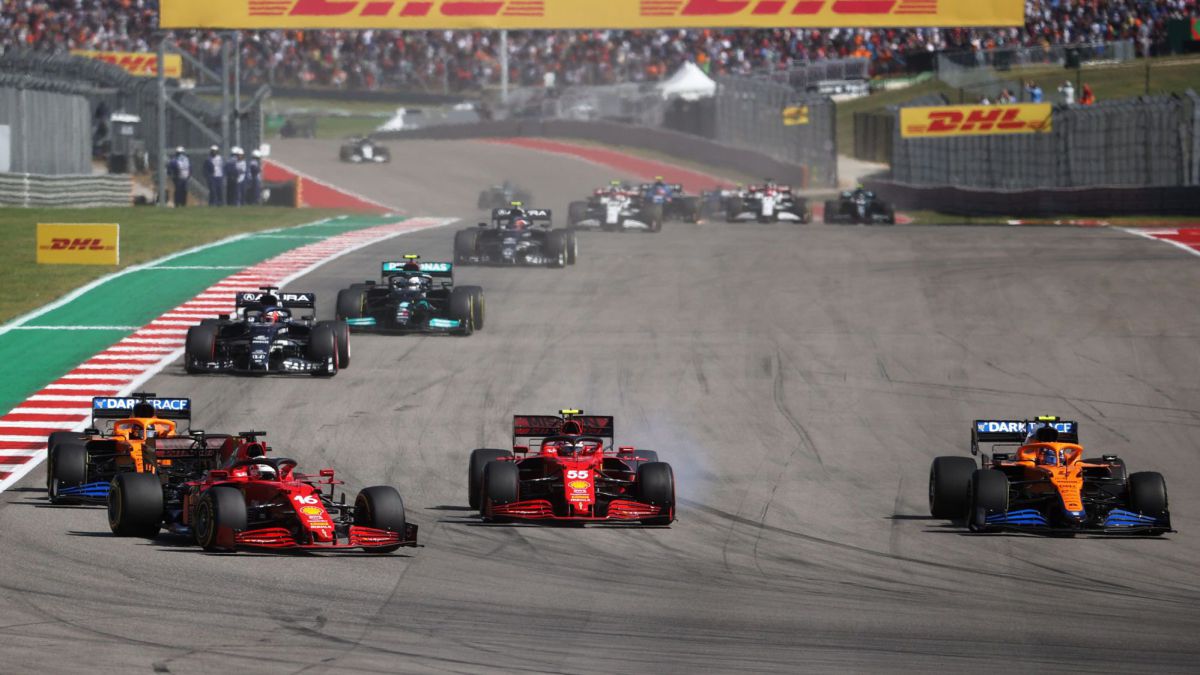 An old rivalry of the Formula 1 recovers its spiciness with the resurgence of Mclaren, installed in the preferred car only behind Mercedes and Red

An old rivalry of the Formula 1 recovers its spiciness with the resurgence of Mclaren, installed in the preferred car only behind Mercedes and Red Bull; in front of the umpteenth return of Ferrari, a giant capable of the best and the worst. His upward trends converge in the 2021 season and although third place in the constructors’ championship was not a target for Maranello a few months ago, yes it is a priority now. Among other things because it is feasible: the English are only 3.5 points ahead of the Italians with five races to go, so all the remaining Grand Prix will be decisive. The award is not only moral: there will be differences in the distribution of financial prizes depending on the position in the classification.

In recent races, the introduction of the new Ferrari engine has given a clear advantage to Leclerc and Sainz upon Norris and Ricciardo that should favor them on the way to that top-3. “The difference between Mclaren and Ferrari it is very small. Since we put the new engine we have gained a little. We are focused on 2022, but we still have a couple of improvements that have allowed us to perform better every time. It is due to these improvements, “says the Monegasque driver about the fight. Sainz, for his part:” It has been very tight, they have an advantage on some circuits and I think it will continue to be that way. But the important thing is to put ourselves in a better position thanks to the efforts of the factory. We can fight until the last race, when in Sochi or Monza it seemed that they were the clear favorites. We will have our chance. “

At McLaren, meanwhile, they are already against each other despite their priority position in the table. Norris acknowledges: “Right now they have the advantage, both in qualifying and in the race, and it’s not a good situation so late in the season. We have to find something to limit the attack “. Lando also lost third place in the drivers’ championship in recent weeks, both Bottas What Perez they have recently surpassed him. Although, his income with respect to the sixth, Leclerc, is 21 comfortable points.

The MCL35M it is better in the middle and fast corners and much better in the straights, thanks to its Mercedes engine, although its evolutions during the campaign have been discreet. The SF21, on the other hand, excels in fast corners and on difficult asphalts that require a lot of energy to be used to warm up the tires in qualifying. Its shortcomings on the straights have been limited with the new power unit from Turkey and perhaps that detail is the turning point, because until now the McLaren seemed like a more complete car. Not anymore. This year they add five podiums and a victory, in Monza, for the four ‘drawers’ of Ferrari.

The fight between both manufacturers is historical. In this period, Mercedes is the hegemonic reference of the championship, before it was Red Bull, but the number of Constructors’ World Cups conquered by Ferrari (16) or McLaren (8) is still higher than the titles of Brackley (7) and Milton keynes (4). Now they settle for bronze, a lesser prize, but in 2022 both aspire to fight for victories on a regular basis thanks to the rule change. And to win the maximum rival would be an accolade to his forecasts for the next course.

The record that nobody has been able to knock down Juan Pablo Montoya in Formula 1
Formula 1 and poker: the art of risking
‘Tomorrow I’ll take each of you in my car’
FORMULA 1 388