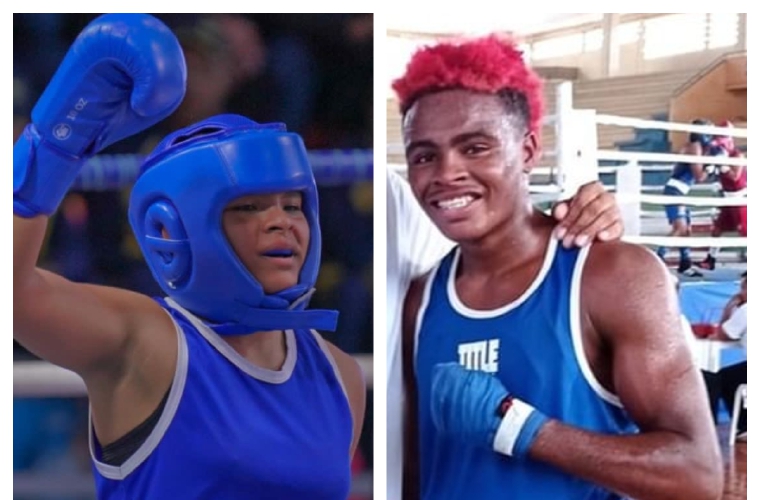 Panama will have two representatives in the Women's and Men's Junior Olympic Boxing World Championships to be held in La Nucía, province of Alica

Panama will have two representatives in the Women’s and Men’s Junior Olympic Boxing World Championships to be held in La Nucía, province of Alicante, Spain. They are Xiomara Santamaría and Christopher Simmons.

The two athletes are already at the venue of the event, where the draw will be held today, Monday, to define the keys to the categories in competition, in addition to the opening ceremony.

Santamaría will see action in the 57-kilogram category. The woman from the capital is one of the new fighters that is best outlined in the near future.

This year, Santamaría won the silver medal in the 57-kilogram category at the South American Youth Games that took place between April and May in the city of Rosario, Argentina.

Likewise, in November 2021, he won the bronze medal at the Junior Pan American Games held in Cali, Colombia, also in the 57 kilos.

For his part, Simmons will compete in the 63.5 kilogram category in the men’s division.

Simmons comes from participating in the XII Gold Belt Cup that was held in Ecuador, where he won the gold medal in his current category.