Tyron Woodley responds to his critics: “Jake Paul would knock you out too”

Tyron Woodley responds to people hating his loss to Jake Paul. Just over a month ago Tyron Woodley was knocked out by Jake Paul in their secon

Tyron Woodley responds to people hating his loss to Jake Paul. Just over a month ago Tyron Woodley was knocked out by Jake Paul in their second fight. Woodley has been getting a bit of heat from haters and people online since the loss.

Woodley has a few words for those who are criticizing his loss and, in turn, is giving Paul some credit.

“And a lot of people are saying that, ‘Ah, you lost to him again! Aw, you’ve been knocked out!’ He would literally screw a lot of you like MMA fighters and other people who are just punching in the gums, he’s an athletic guy who doesn’t have any job beyond thisWoodley told MMA Fighting. “Has no children. He has no running business. He can have the best coach, the best trainers, the best nutrition, the greatest focus.. You can separate yourself.” 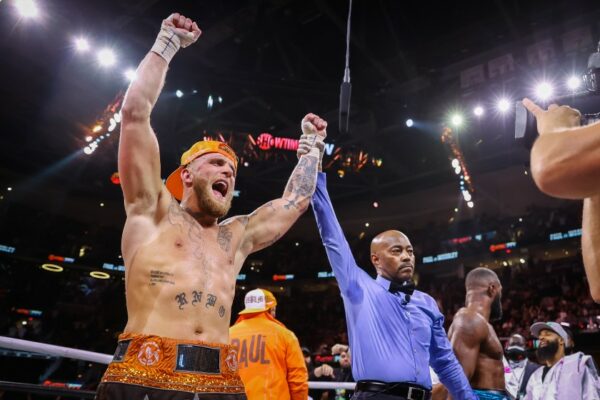 Woodley was a last-minute substitute on this occasion when Paul’s original opponent, Tommy Fury, dropped out.. Woodley first faced Paul in August and lost that fight via decision. On his second try, Woodley was more confident that he could beat Paul, however, he was wrong. Now Woodley gives Paul the credit he deserves.

Now that Woodley and Paul have run their course fighting each other, “The Chosen One” is not ready to sit down and retire from boxing. One rumored possibility for his next opponent is fellow UFC fighter Dan Hardy. 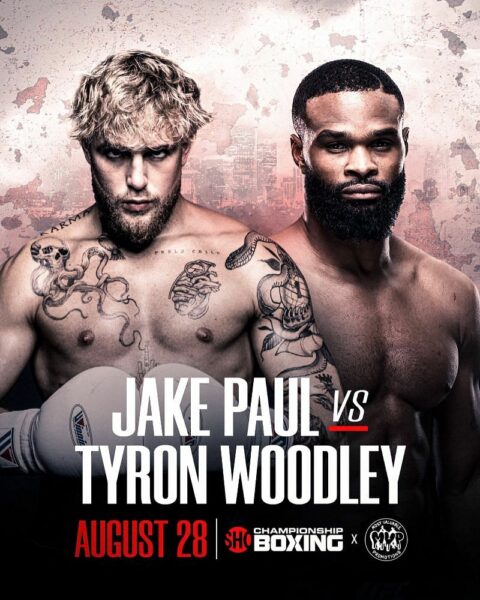 As to Paul, continues with his boxing career after winning an award for “Revelation Boxer of the Year”. It was recently rumored that he was going to fight Mike Tyson, but he instantly denied those rumors. Paul has also hinted at his move to MMA.. If he goes through with that plan, maybe he could consider giving Woodley another chance.