Tyson Fury and Anthony Joshua, closer to colliding on a ring 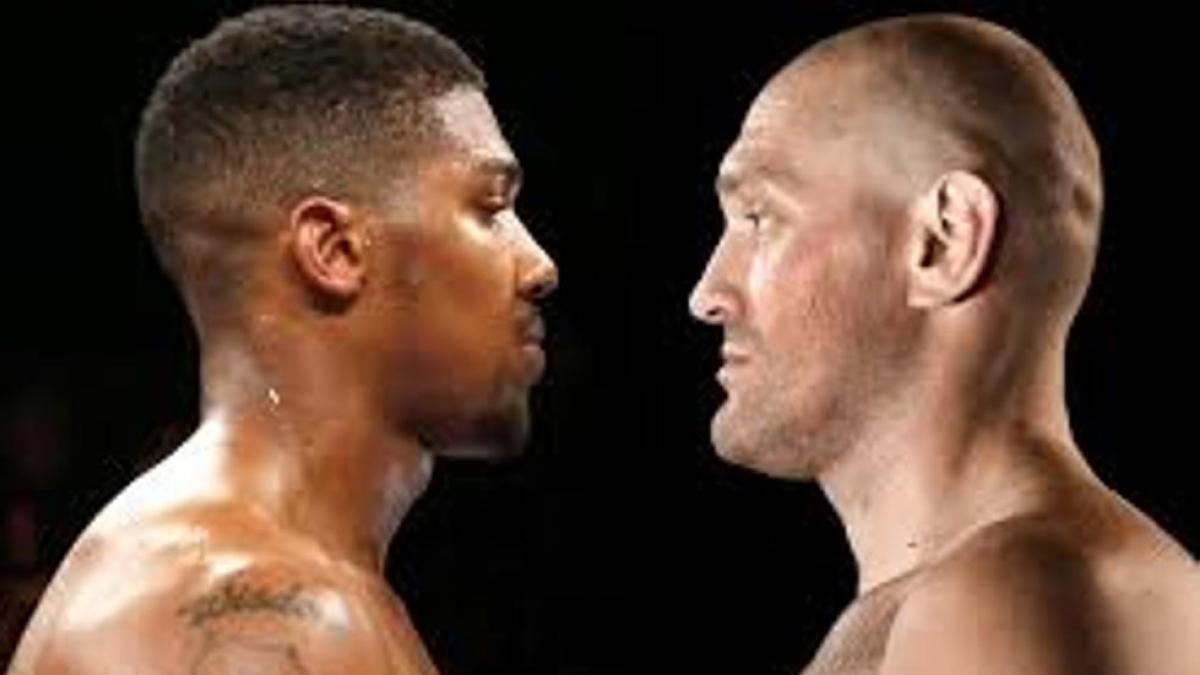 Postponed this summer due to different commitments to which they gave priority, the expected fight between Tyson fury and Anthony Joshua it could be done in the short term future.

So did he know in the last hours Todd DuBoef, president of the prestigious boxing promoter Top Rank, declaring that as a company they are committed to satisfying the tastes of the fans.

“Regardless of the order, Fury against Joshua it’s what people want to see. Even if you lose a night, it doesn’t matter because everyone has a huge following. We, as people involved, must offer people what they want, “he said. DuBoef speaking to Sky Sports.

The aforementioned British media details that Fury, WBC champion, is in talks for a defense against Dillian whytewhile Joshua is ready to face Oleksandr Usyk in an attempt to regain the IBF, WBA and WBO belts in 2022.

“We, as people involved, must offer people what they want”


“I would love to see Fury against Joshua, Usyk and Whyte“he declared DuBoef. He added: “Regardless of a guy getting eliminated one night, it doesn’t matter because each one has a huge fan base and personalities.”

Regarding Joshua’s commitment, the promoter analyzed: “Yes Joshua and Usyk they do the revenge and Usyk looks sensational again, then maybe the audience will say, ‘We want Fury vs Usyk‘.

“Joshua says he had a bad night. He has to establish his dominance, as he did against Andy Ruiz Jr.DuBoef said of the 32-year-old’s loss to the Ukrainian beast.

Regarding Fury’s present, the promoter said that “Tyson is in a wonderful position. He came in as an opponent of Deontay Wilder, who was down and out ”. And he closed: “His personality has taken over the world.”

Boxing: Shakur Stevenson and Jamel Herring: how they became stars
“The flame of boxing is still burning”
Palomo Box closed the year with a crown
BOXING 1347