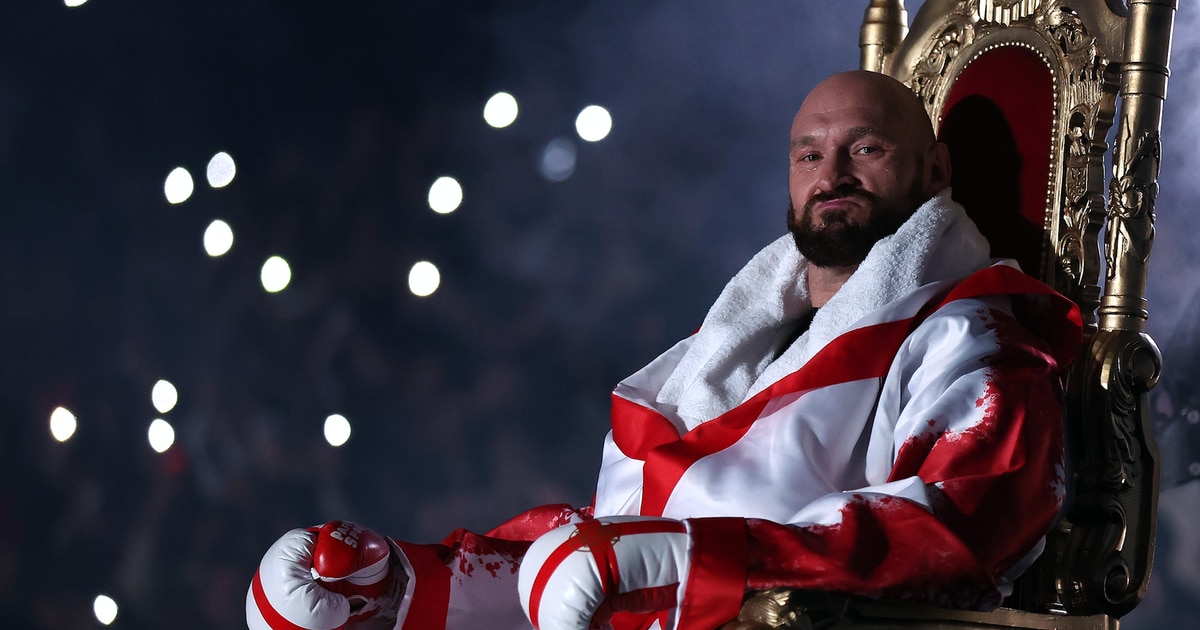 Tyson Fury defined his future this Friday, just the day of his 34th birthday. The World Boxing Council heavyweight champion confirmed his retiremen

Tyson Fury defined his future this Friday, just the day of his 34th birthday. The World Boxing Council heavyweight champion confirmed his retirement from the sport, two days after publicly revealing a possible return.

It may interest you: Travel, have fun, meet and save at the TAX FREE WEEKEND in Laredo Texas

“Thank you to everyone who has contributed to my career over the years. After long hard talks, I finally decided to leave and on my 34th birthday I say: have a good trip”

“Who helped me more than anyone and above all, thank God. See you on the other side, 2008-2022″, the renowned British athlete added on Instagram.

The publication made by Tyson Fury did not take long to cause thousands of reactions among his millions of followers and colleagues, who applauded what he had done throughout his professional career.

The most read in Metro: 100 days from Qatar 2022, the great celebration of world football

Tyson Fury leaves professional boxing undefeated, because in 33 fights he starred in, he recorded 32 wins and only one draw, which occurred in 2018 against the American Deontay Wilder.

Loading...
Newer Post
Carla Esparza is in Ecuador, before defending her title in the UFC
Older Post
Girona debuts a locker of triumphs in Spanish football