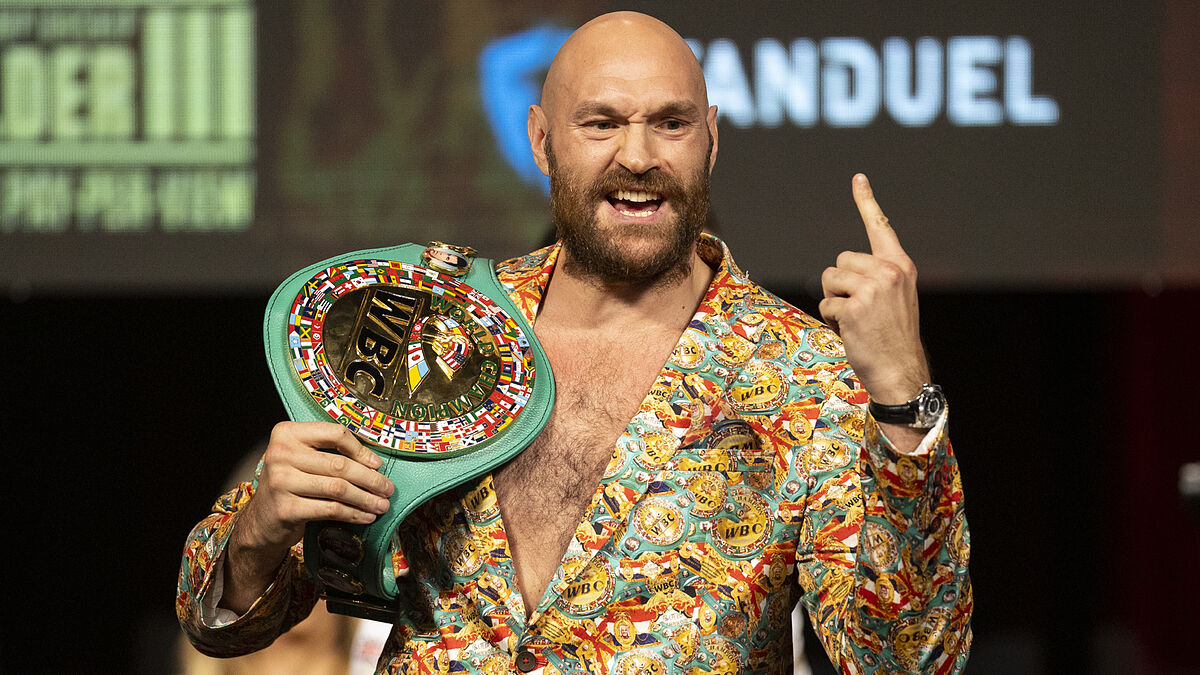 Tson fury will be negotiating his return to WWEwhose return could be very soon, as reported by GiveMeSport. The boxer will return to be part of th

Tson fury will be negotiating his return to WWEwhose return could be very soon, as reported by GiveMeSport. The boxer will return to be part of the billboard of the Clash at the Castle event, to be held in Wales on September 3.

the multichampion He has been willing to fight again in WWEafter having a fight against Braun Strowman in 2019, although said fight left much to be desired, obtaining negative reviews from fans of wrestling.

It will not be surprising that Fury appeared in Wales, since WWE has not held any major event in the United Kingdom since 2003. Therefore, it is expected to offer a great show and for this, the company will try to have as many stars as possible, so if Fury agrees to return, everything seems to indicate that he would do so in Wales.

He wants to face Drew Mcyntyre

One of the possible rivals that Tyson Fury could have is Drew Mcyntyre. The boxer has had several scuffles with the Scotsman in recent monthssso it will be an opponent to consider.

Although Mcyntyre seems to have in mind a fight for the Unified Universal Championship against Roman Reignsso for now that possible match and Fury’s rival will be up in the air.