Tyson Fury offers Anthony Joshua a 60-40 deal to get in the ring: ‘Take it or leave it’ 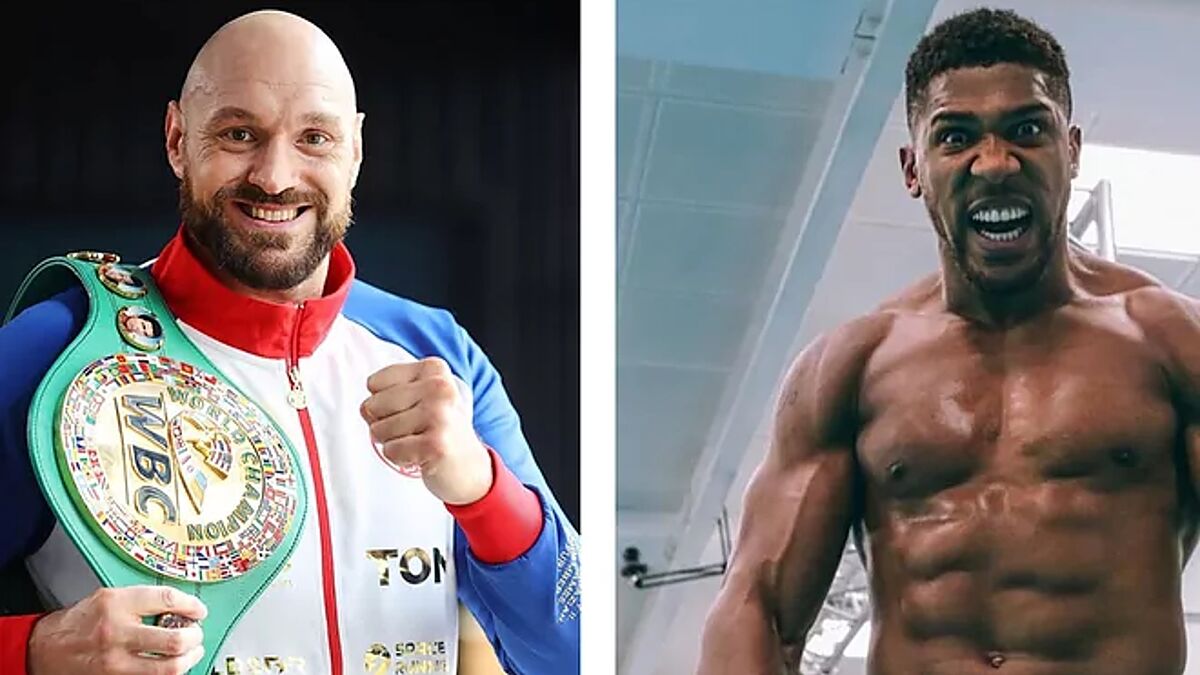 Tyson Fury offers Anthony Joshua a 60-40 deal to get in the ring: ‘Take it or leave it’

Tyson Fury challenge Anthony Joshua to a fight before the end of 2022. fury wants to Anthony Joshua I fought him for the world heavyweight of the WBCeven after Usyk beat the British boxer.

“I know you just lost a fight with UsykI would like to give you the opportunity to fight me for the world heavyweight championship of the WBC in the coming months,” said Tyson Fury in a video broadcast on their social networks.

Anthony Josuha agreed to a fight with Tyson Fury on Twitter

After that Tyson Fury post the video, tweet another message complementing his words. “What are you saying, big G, Let’s give the fans what they want while Usyk is complaining?” Tyson Fury tweet. “I have the date and the place, who will rule Britannia?”

Anthony Joshua showed his willingness to step into the ring with Tyson Fury. However, he asked for some calm to reach an agreement.

“I don’t participate in online discussions just for influence, so if you’re really into it, yell,” he replied. Joshua a fury. “Be ready in December.”

After the answer of Joshua, fury We used your social media channels to develop the financial offer. Fury offered Anthony Joshua 40% of the total pot in an Instagram story shared by the sports world.

“The real answer is that I offered him 60-40. Forty percent of this incredible fight, because I want this fight to happen,” he said. fury in the video.

“I want this fight to happen. Now he has no excuse not to take it.”

Loading...
Newer Post
Jon Rahm: “There is tension with some players”
Older Post
Boxing: “Perico Fernndez grew up in a hospice and this gave him a tough character”