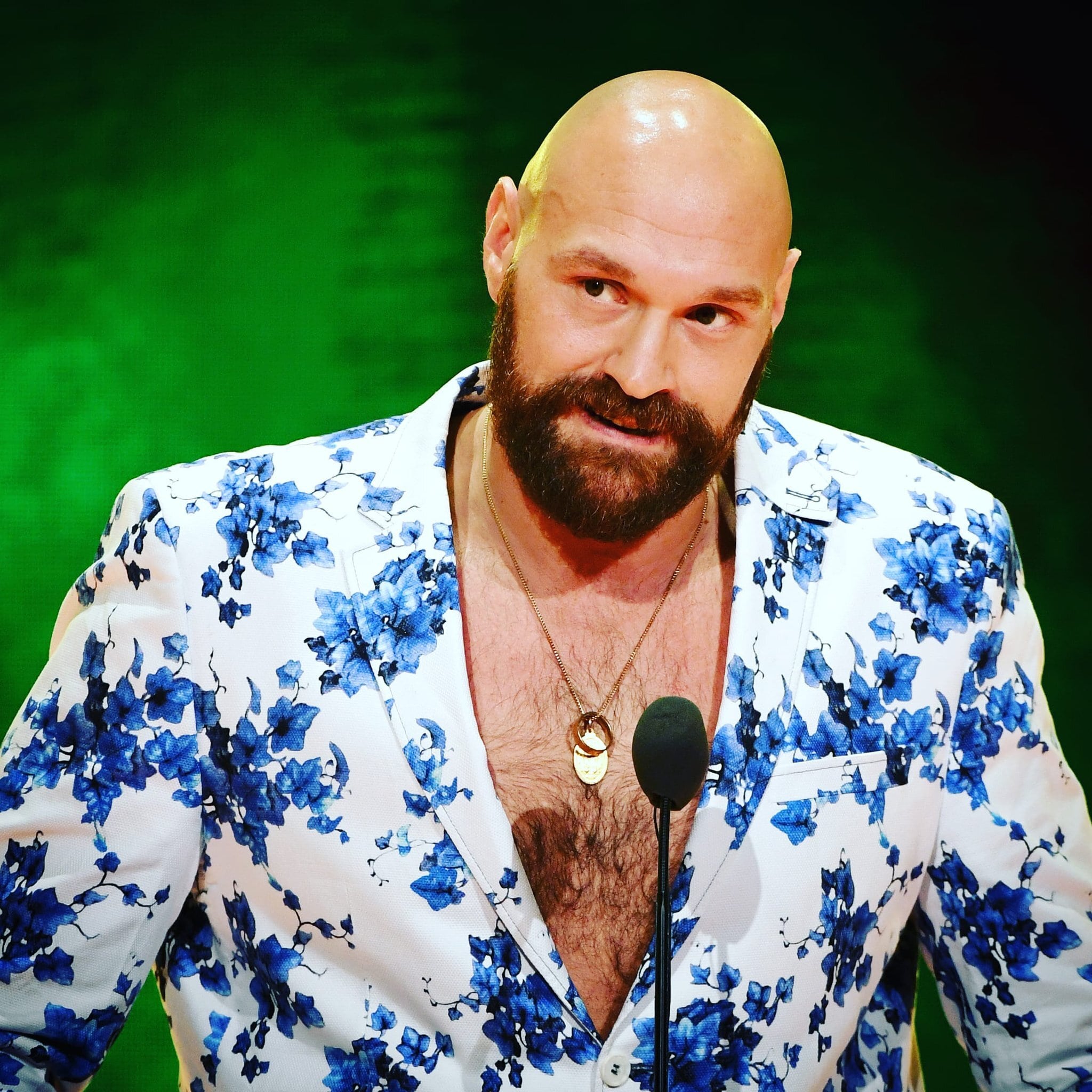 "How about the MMA rules with boxing gloves?" Ngannou wrote. "I can do you that favor." To which Fury answered : “Do you want to come to my wor

“How about the MMA rules with boxing gloves?” Ngannou wrote. “I can do you that favor.”

To which Fury answered : “Do you want to come to my world calling me already [Deontay Wilder] to a boxing match? What I can guarantee you would be knocked out and I would also pay the highest to be knocked out! So think about it.

This is not the first time that Fury and Ngannou have exchanged photos on social media. Earlier this year, Ngannou told Fury that His plan is to fight the former UFC light heavyweight champion first, Jon jones , and then chase after Fury. More recently, Ngannou stated that his next contract with The UFC must allow you the ability to compete in boxing.

Next for Ngannou, he will defend his heavyweight title against the interim champion. Ciryl Gane in UFC 270 on January 22 at the Honda Center in Anaheim, California. Ngannou added that after his fight with Gane, he will book a showdown with Fury under whatever circumstances the boxing star wishes.

“After I take care of business on January 22, I will fight you under any special rule you want,” Ngannou wrote. “In a ring, an octagon or a phone booth.”

He finished it! Tremendous knockout at UFC Vegas 42 against veteran Ben Rothwell
What a finale! Taila Santos and an impressive submission at UFC Vegas 43
UFC 268: Marlon ‘Chito’ Vera wins his match by knocking out Frankie Edgar | Other Sports | sports
UFC/MMA 471

Loading...
Newer Post
Real Madrid | “It would be the hardest blow to Florentino as president …”
Older Post
Boxing: Daniel Aquino will open 2022 looking for a victory