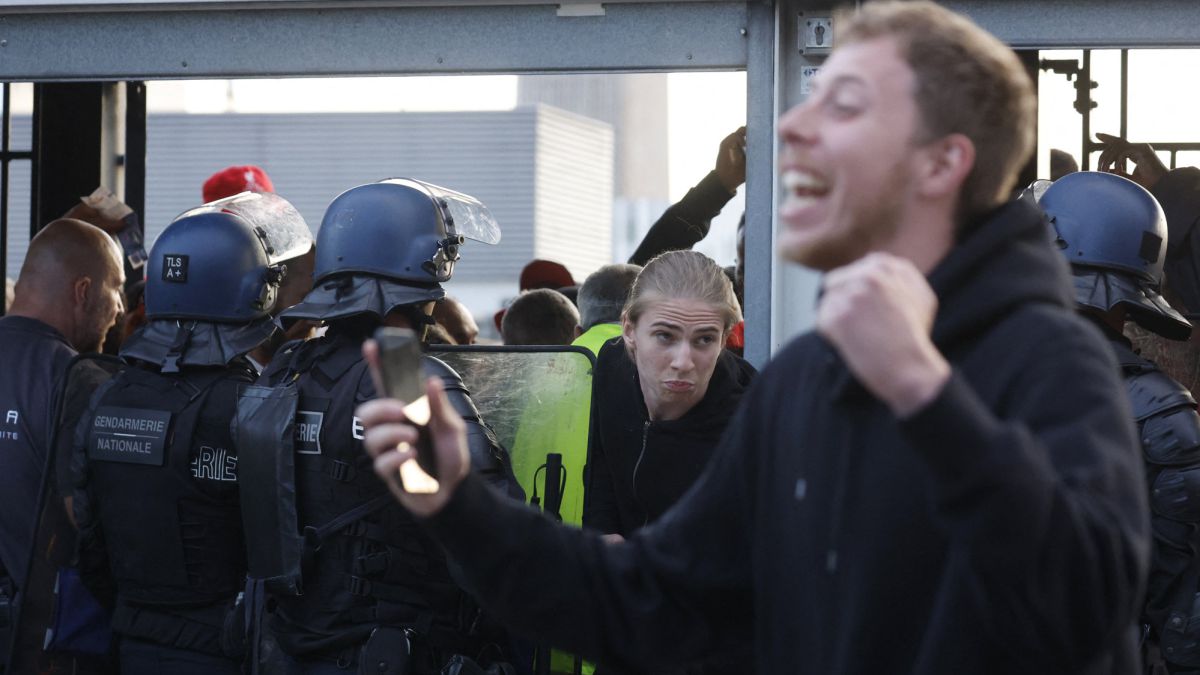 After the formal protest of Real Madrid and Liverpool, UEFA replied to the two entities with a statement explaining what the measures they are goi

After the formal protest of Real Madrid and Liverpool, UEFA replied to the two entities with a statement explaining what the measures they are going to take will be. Firstly, UEFA apologized to all the spectators who experienced or witnessed the terrifying and distressing events before and after the final at the Stade de France. After announcing that it would commission a independent review to identify the deficiencies and responsibilities of all the elements involved in the organization of the finalthis Friday afternoon has published the Terms of Reference to carry out that review, which will be led by the Portuguese Tiago Brandão Rodrigues, which aims to understand what happened in the preparation for the final and determine what lessons must be learned to ensure that the actions and events of that day are not repeated.

According to said statement posted on the UEFA website, This review is done to study, review and analyze what happened in the Champions League final last Saturday, May 28. According to the European soccer body, it will consist of several points:

1.- It will seek to establish a complete picture and timeline of what transpired during the day, both inside the stadium and in the surrounding areas.including examining the flows of spectators to the stadium through the various access points.

two.- Shall review all relevant operational plans related to security, mobility, ticket sales, as well as others at the discretion of the Review chairand will examine the planning and preparation of the entities involved for the celebration of the final, including in additional places such as the meeting points for fans of Liverpool and Real Madrid.

3.- This Independent Review aims to identify any problem or gap in the implementation and execution of operations and assess the roles and responsibilities of all entities involved. and the adequacy of its response to events, in order to make recommendations on best practice for the future of UEFA. and relevant stakeholders.

4.- The Review will engage with UEFA and all relevant stakeholders, including but not limited to fan groups, including Football Supporters Europe, as well as those of the two finalist clubs; the finalist clubs themselves; general viewers; the French Football Federation; the Police and other national and local public authorities, and the stadium operator.

Also, more information will be communicated on how relevant parties can submit their testimonials via email address dedicated (or an online questionnaire) so that all those affected who want to testify what happened can do so safely and confidentially.

All the findings of the Review, the conclusions and the recommendations will be detailed in the Report and will be those of Dr. Tiago Brandão Rodrigues and the experts who will support him.. The Review will begin immediately and must be completed in the shortest time necessary to produce a comprehensive review of the events. Once completed, UEFA will publish the Report on www.uefa.com in the interest of transparency.