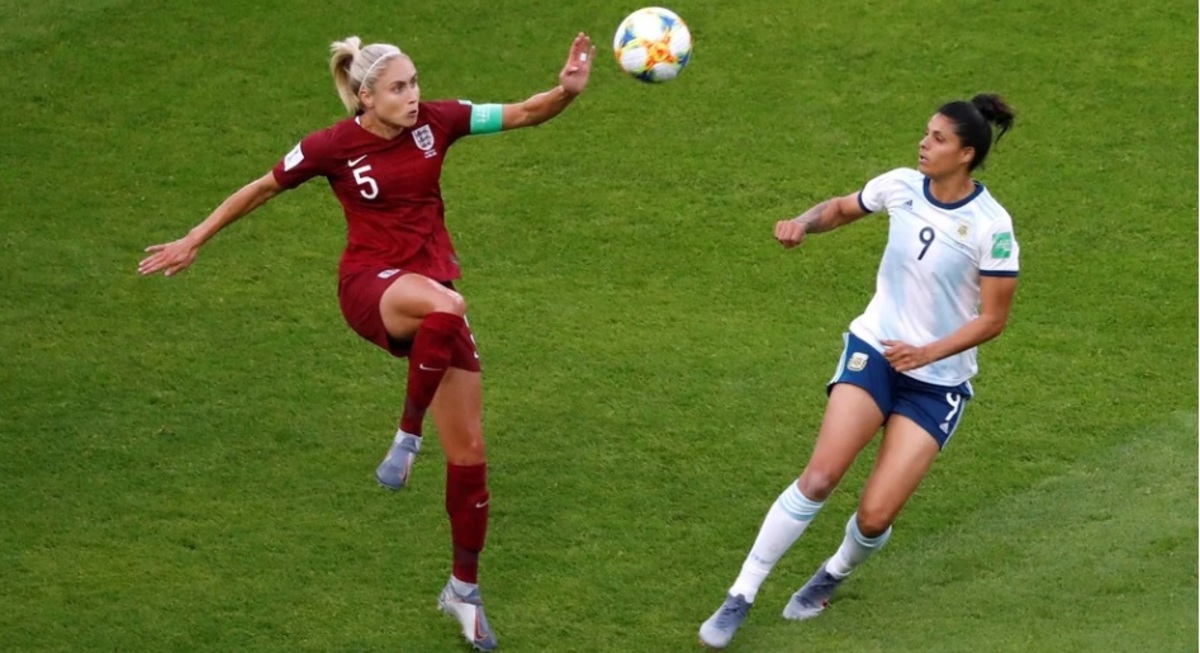 "I think there's a big change in culture and mindset, and I think women's football is completely different, it's in a different sphere now," said

UEFA staff highlighted the growth of women’s football, saying it has provided more opportunities for women around the world, but especially in countries where women do not play a leading role.

“In my day, people cared more about whether my shirt fit me than the outcome of the match. So I really think we’ve come a long way. The players are treated like athletes, we have a sport that really becomes a suitable profession, more than just for a few”, were other words of Nadine Kessler in the interview.

UEFA has also launched a new campaign called ‘Real Scars’ designed to combat online abuse targeting footballers, coaches and referees. Karen Carney, Former soccer player and sports journalist: “Why do we do it? We have already talked about how we live in a really difficult world, and we want to be happy, inclusive, understanding, supportive, defend each other.”

The former soccer player said in the interview: “Online abuse is a terrible thing that everyone, or some, goes through, and it has to stop. I am so passionate about it because I never want any human being to feel the way I felt, and there we saw scars. This leaves lasting scars on people, and we need to end this.”

Renard says: “Online abuse can leave real scars, especially if the people receiving it are already mentally fragile. When something is said on social networks, one does not realize how painful it is or the consequences it can have. It can leave a mark because we are all human, we all have emotions.”

Lehmann adds: “I think online abuse is much worse than in real life because hundreds of people say it. People online are much less brave because they are behind a phone or a computer. In real life they would never tell you this. They would probably ask you, “Can I have your t-shirt?” or “Would you give me an autograph?”

Jorginho states: “Online abuse is horrible because people don’t think about what it can cause. It has an effect on you and the people who love you.”

You might be interested in reading: Unusual: two brothers and Paraguayan soccer players suffered fractures of the tibia and fibula in the same game

The posada women’s soccer tournament already has a date: it will start on Saturday June 25 and 14 teams will competehttps://t.co/OiGouTIUAr

Football, the League on the way to Qatar
Seville – Betis | Derby result and goals
He doesn’t just play soccer: Johan Mojica was practicing another sport on his vacation | General information
FOOTBALL 3182