UEFA urges referees to protect the image of football 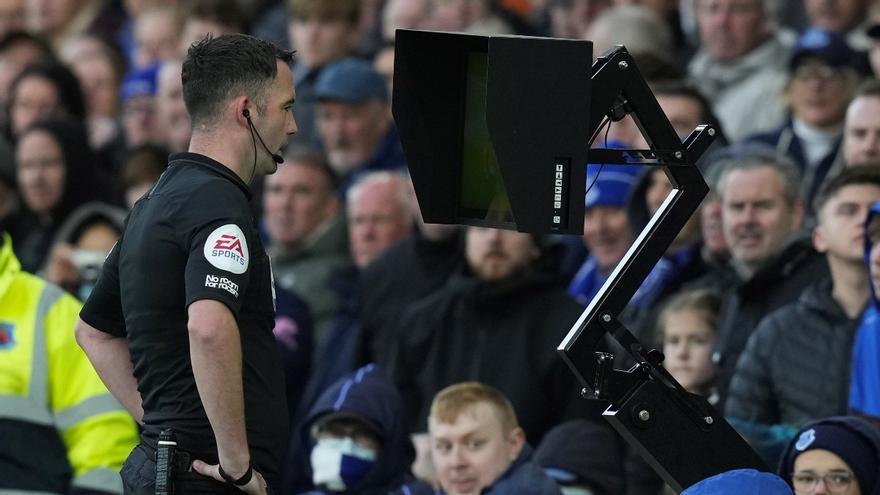 UEFA urges referees to protect the image of football

“When a player tries to get another player punished, it’s unfair to football,” Roberto Rosetti said.

“We are determined to protect the image of football and we consider certain types of behavior unacceptable on the pitch and on the benches. We don’t want to see these things in the game,” UEFA’s head of refereeing, Roberto Rosetti, was quoted as saying.

Before the start of the group stage of his club competitions next week, Rosetti assured that “When a player tries to get another player punished, it’s unfair to football”. “It represents disloyal conduct by players against their teammates, a bad example of disrespectful behavior,” she added.

For this reason, footballers who try to fool the referees with simulations or with exaggerated reactions to light contact fouls can be sanctioned, just as when they try to get opponents booked or sent off.

“At this level, there are particular key moments that change the game that can happen in a fraction of a second. It is crucial that referees are able to read and understand the spirit of the game in these situations.; they must be ready to react, make a decision in whatever way is necessary and, most importantly, be consistent,” he said.

Rosetti also highlighted the use of semi-automatic offside technology (SAOT), officially launched in the Super Cup between Real Madrid and Eintracht Frankfurt in Helsinki, which, in his opinion, “improves the flow of the game and the consistency of decisions”.

UEFA explained that the new system will work thanks to specialized cameras that can track 29 different body points per player and that it has been extensively tested since 2020 in competitions such as the Champions League last season and the Women’s Euro Cup in England this summer.

“Even if VAR and semi-automatic technology were not needed to change offside decisions during the match in Helsinki, the system worked perfectly,” he added.

Rosetti insisted that “UEFA always wants to use the best technology available and is always looking for new technological solutions to improve the game and support the referees’ work.”

“We strongly believe in this project. The semi-automatic offside technology will further improve VAR, which we have successfully implemented in recent years in our competitions,” he said.

The head of the UEFA referees considered that the clarification of the International Board (IFAB) on Law 11 (Offside) in the Laws of the Game to distinguish between “deliberate play” and “deflection” “is in the interest of football , and 100% fairer and in the spirit of the game.”

After the preparation course for the new season, Rosetti finally defended that the attitude of the referees “must be 100% exemplary and responsible from the moment they receive their appointment”, as “representatives of UEFA, its national associations and of football”.

“I started and finished the course with a phrase: ‘You must never forget where you come from’. We want our referees to be humble, keep their feet on the ground, work hard, be disciplined, focus on goals, and be strong and respectful.. The next match is the most important for a referee, it is the best focus in our hard work,” he concluded.

Tags: referees, UEFA
“We can punish anyone who breaks the rules”
Women’s Football: The five most expensive signings in history
Chiellini supports Superliga and calls for football reforms
FOOTBALL 3663

Loading...
Newer Post
Andy Ruiz: How much money will he earn for his fight against Luis Ortiz
Older Post
Results of the free practice 2 of the Formula 1 Dutch GP