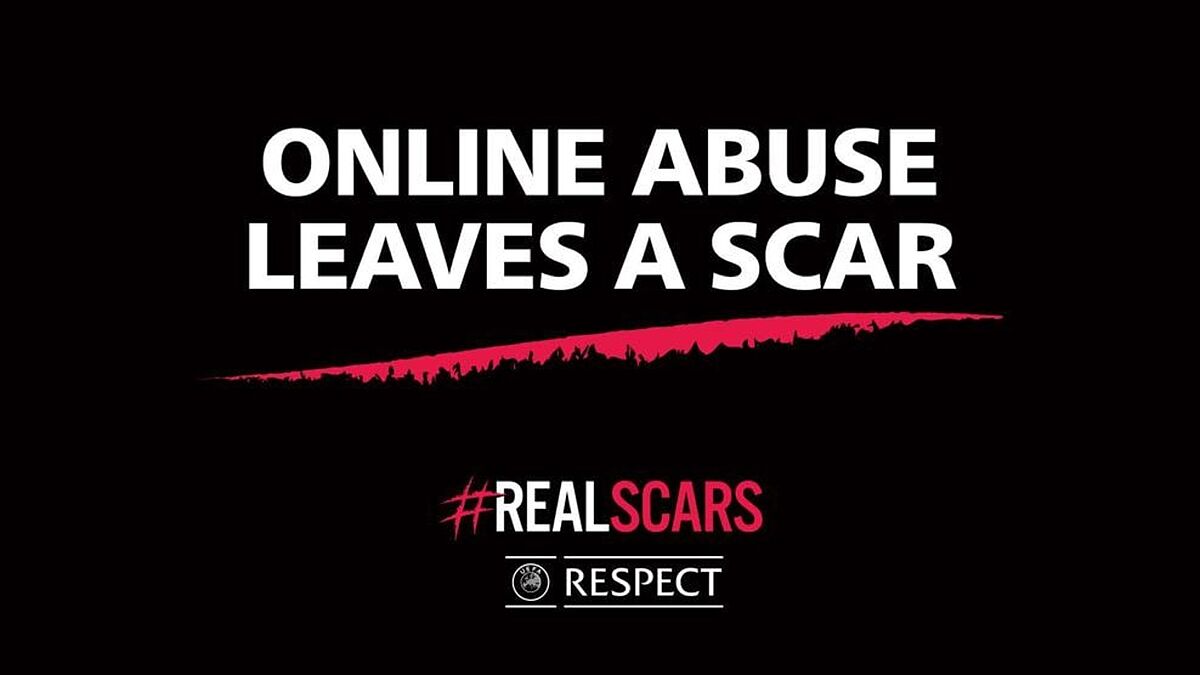 Nnew measures. The UEFA search stop online abuse with a new program within the already known ‘Respect’. The new campaign called real scars wants to end the abuses in social networks suffered by players, coaches, officials and the rest of the people who are involved with football

The date chosen to launch the campaign is July 6thon the occasion of start of UEFA Women’s Euro 2022 In England. The main objective of the program is that those affected learn to defend yourself properly of this type of abuse. Likewise, having a new platform to deal with active cases and with the broadcast of a documentary called ‘Outraged’. The main social media platforms to act on are Tik Tok, Facebook, Instagram and Twitter.

The prevention and treatment of online abuse are the program keyswhich will also include the discrimination in the final stages of junior championshipsboth male and female, for the next three years.

Support from the big stars

The campaign has big football stars support as the player of the Olympique Lyonnais and the French national team Wendy Renardthe midfielder of Chelsea F.C. and the Italian team Jorginho and the Aston Villa FC and Swiss national team player Alisha Lehmann. All three have suffered or have witnessed online abuse. Therefore, they are the responsible for starring in the campaign videowhich will be shown on the giant screen of all the matches of the Women’s Euro 2022online, on perimeter panels and in match programs throughout the competition.

Tags: Claro-MX/Soccer-International
Today’s matches April 26, 2022: Schedule and where to watch live football this Tuesday
These are the most notorious and controversial divorces in football: is Piqu’s next?
UEFA Conference League 2022: Mourinho ends his drought: first title since 2017 to complete an unprecedented treble in football
FOOTBALL 3177