UFC 2022: Conor McGregor responds to criticism of his physique: “It’s a diet of Whiskey, beer and meat” 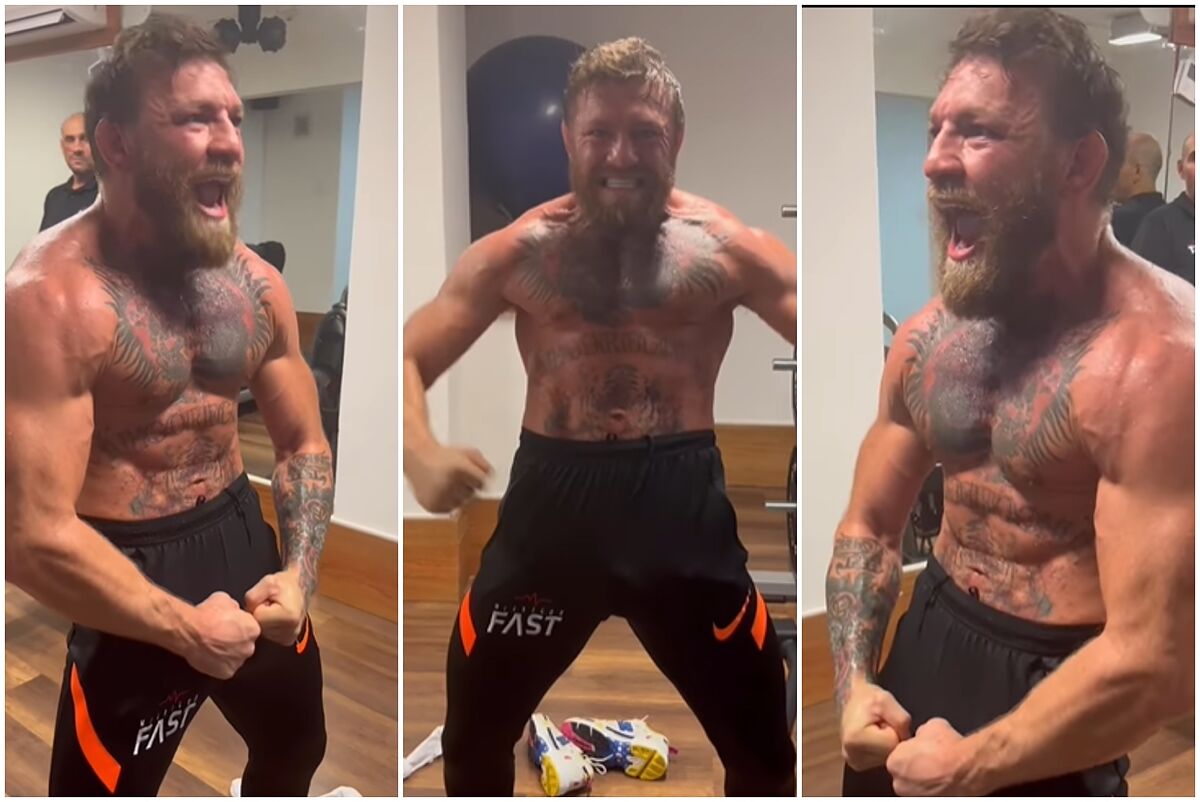 Chonor McGregor still does not return to the octagon since his loss to Duntin Poirier in 2021. The recovery after breaking his leg has been slow, b

Chonor McGregor still does not return to the octagon since his loss to Duntin Poirier in 2021. The recovery after breaking his leg has been slow, but far from not training, the fighter has reappeared on his social networks to show off his physique.

The Irish fighter appeared on his Instagram account, where he showed a photo in which he is seen with a large physical appearance, muscular and in better shape than before. But the photo drew a lot of criticism from his followers, who said it looked like more steroid help, especially from fighter Henry Cejudo, who said: “McGregor has not been evaluated by USADA in over a year… Meanwhile, I am eligible to return next month.”

Faced with the wave of criticism, McGregor responded on his Twitter account by assuring that his diet It’s made of whisky, beer and Irish beef.

“Proper Twelve and Forged Irish Stout. Served alongside my own organically grown Irish beef served on a hot stone. Tidl spray for pain, “she said in networks.

Though McGregor was said to be in the best physical level, it seems that his return is still in doubt in the UFC.

Tags: Claro-mx/other-sports/ufc
UFC 277: Kai Kara-France: “For me, Brandon Moreno won the fight with Figueredo, so I fight against the best”
UFC 2021 Mexico: Mexicans shine at UFC 274
UFC: Conor McGregor will return to the UFC until 2023
UFC/MMA 1198

Loading...
Newer Post
Canelo Alvarez vs. Gennadiy Golovkin and the best trilogies in boxing history
Older Post
“Very interesting future”: the driver who could shake Formula 1 with an unprecedented transfer