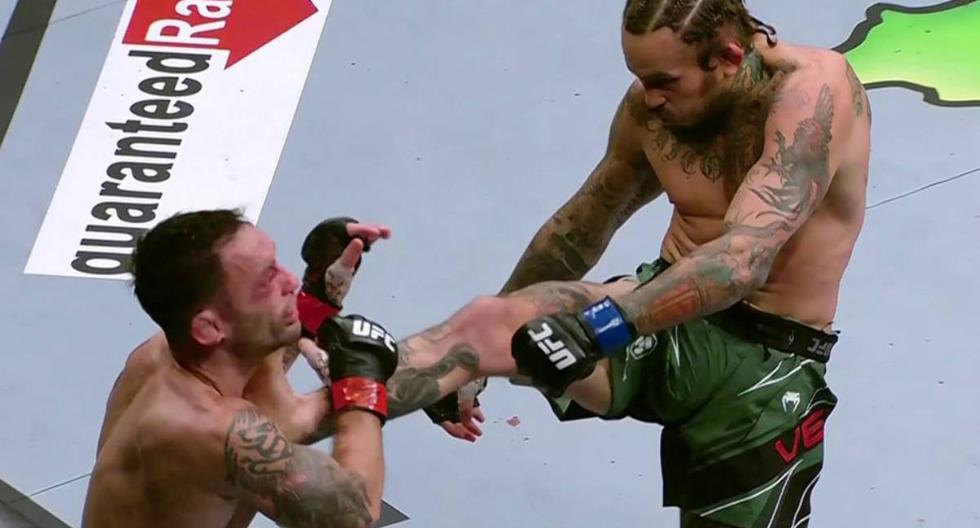 A snapshot difficult to assimilate. Frankie Edgar was present in the Ultimate Fighting Championship (UFC) competition in his fight against Marlon Vera and, in short, it was not one of the best nights for the North American fighter.

The Ecuadorian fighter managed to defeat Edgar at New Madison Square Garden with a resounding knockout. The ‘Chito’ Vera defeated the American in the third round with a kick that was photographed by a photographer who was at UFC 268.

Vera gave the 40-year-old fighter a direct blow to the jaw, the same one that ended the fight since the judge, seeing the situation, decided to end the fight. 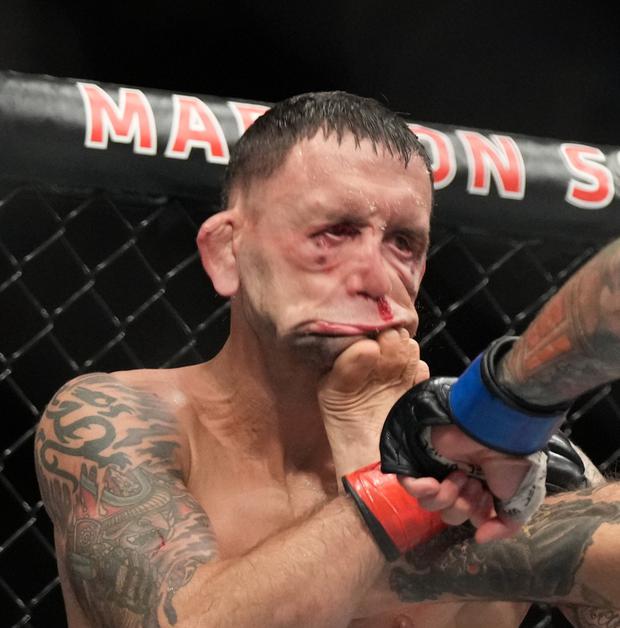 In the first round, everything showed that Frankie Edgar would win the match, however, he managed to resist. In the second half, the Ecuadorian changed his attitude and managed to connect a direct knee to the American&#8217;s face. The third, which would be the end, began with an exchange of fists and culminated with the former champion on the canvas.

“I&#8217;m not thinking of going back to the gym. I know I will never stop training, no matter what I decide, and will soon be back in the gym just because I&#8217;m addicted to it. But I&#8217;m not thinking about it, and this is probably the first time in my wrestling career that that has happened. I know that I have a lot left to give to this sport in many ways, as if my spirit did not want it to be done, that&#8217;s for sure, ”said the 40-year-old fighter.

Tags: ufc 268, Frankie Edgar, Marlon vera
‘The first thing Michael Morales must do in the UFC is to stay, winning fights, as’ Chito ‘Vera’ has done | Other Sports | sports
Claressa Shields is defeated by Abby Montes in MMA
A 160-year-old MMA fighter, a smacking contest … and what happens is shocking
UFC/MMA 473