UFC 276: Everything you need to know about the fights and their protagonists 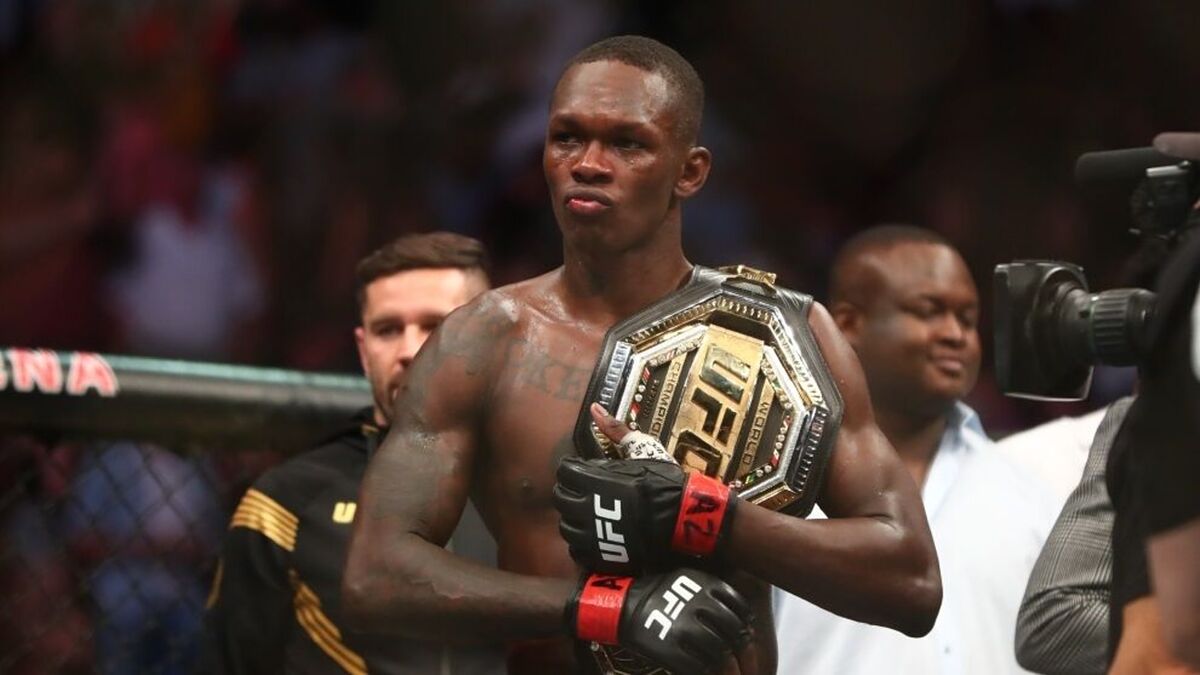 La UFC 276 It comes with several attractions on its main billboard, to be a hot night. Two title fights. 'The Last Stylebender', as many know Isra

UFC 276: Everything you need to know about the fights and their protagonists

La UFC 276 It comes with several attractions on its main billboard, to be a hot night. Two title fights. ‘The Last Stylebender‘, as many know Israel Adesana, for his unique fighting style. He is the champion of the middleweight category and he will have Jared Cannonierwho intends to snatch his belt.

Adesanya has a record of 22 wins and 1 loss in the UFC, this being provided by Jan Blachowizc. On that occasion, the New Zealander had risen in category to face Blachowizc, who controlled him on the floor, in order to win the fight by decision. But adesanya, is undefeated in its category. The key to the fight will be in what Cannonier can take the champion to the ground, since from a distance the New Zealander is much faster and a better hitter.

The other fight for the championship, but in the featherweight category, will be the trilogy between Alexander Volkanovski, current champion, and Max Holloway. In his last fight, the Australian retained the championship belt, in what was a split decision. A controversial victory, since many gave the Hawaiian as the winner. This time, they face each other again, in his third professional fight.

Shean O’Malley, will be the protagonist of another of the most attractive fights of the night. ‘Suga Sean’ has taken care to build a reputation in the UFC and many consider him one of the most talented fighters in his class. Since his debut in 2017, O’Malley has a record of 7 wins and 1 loss in the UFC.

Between 2018 and 2020, O’Malley out of the octagon with an injury, after their first fight. When I came back, knocked out a Alberto Quiez and Eddie Wineland and then peel with Chito Vera, fight that he lost when he broke his leg again. He has not had the luck he would like, but since his return to the UFC he has won all three fights he has fought and is the clear favorite in his fight against Peter Munhozwho is a vastly more experienced fighter than ‘Sugar Sean’ holds a record of 19-7.

Alex Pereira, if he wins, will fight his next fight with Adesanya

Alex Pereira vs. Sean Strickland is another of the most exquisite fights of the night. Pereira He has been the only fighter who has knocked out Adesanya, the champion of his category, but, in a fight of muai tai, which is not counted in the UFC. The company has already announced that if Alex Pereira win this weekend, his next fight will be against adesanya.

In preliminary fights, we meet Jim Miller vs. Donald Cerrone, who had had his fights canceled in the last two events. For this fight, the ‘Cowboy’ He was given short notice.

Ian Garry vs. Gabriel Greenis another of the pre-elimination fights that nobody wants to miss, Gary He is undefeated and some say that he may be the next Connor McGregor, not because of his ‘show’ but because of his talent and his Irish origin.

The rest of the billboard is made up of: Brad Riddell vs. Jalin Turner and Hobbie Lawler vs. Bryan Barberenaamong others.

Tags: cfu
Unpublished video! Jake Paul tried to be part of the UFC, but ended up taking a beating
Nate Diaz demands the UFC release him to fight Jake Paul
Khabib Nurmagomedov enters the UFC hall of fame!
UFC/MMA 1107

Loading...
Newer Post
Marc Anthony added a new date in Argentina: how to buy tickets and how much they cost | They are sold through Entrance One
Older Post
Buy tickets