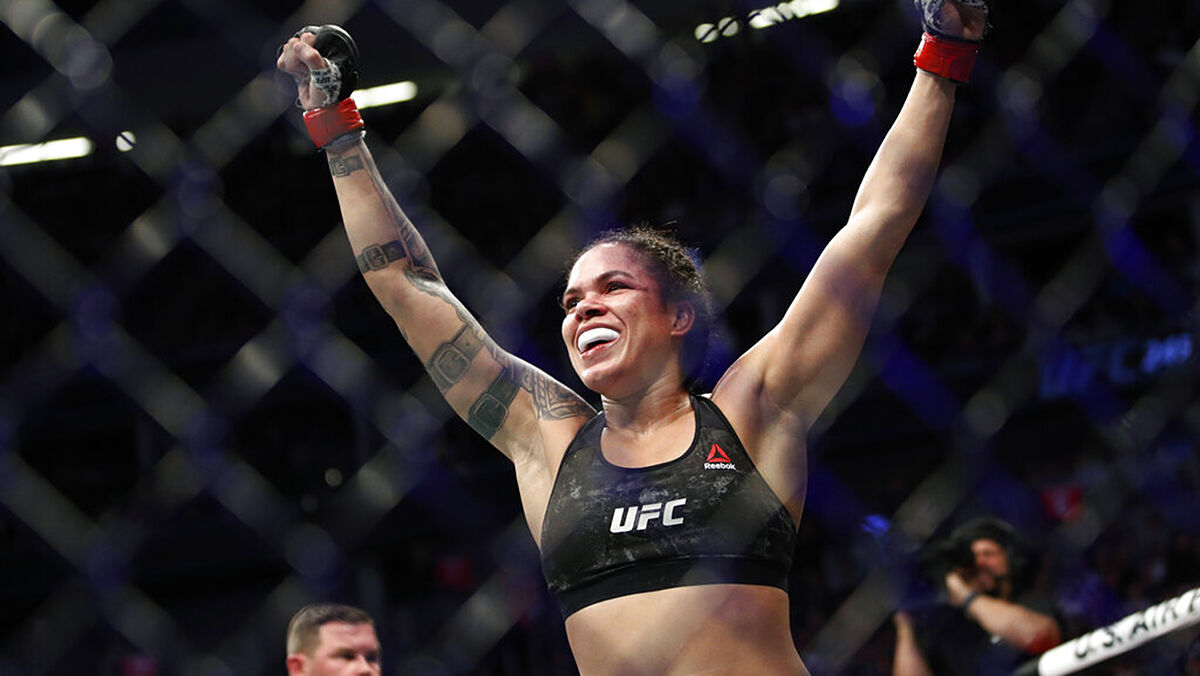 La lioness is back. Amanda Nunes recovered from the surprise defeat last year and lectured in Dallas, Texas to dominate Julianna Peña and beat her

La lioness is back. Amanda Nunes recovered from the surprise defeat last year and lectured in Dallas, Texas to dominate Julianna Peña and beat her by unanimous decision. The Brazilian was once again the champion of the bantamweight at UFC 277.

the first round It was study for both fighters, but Amanda went straight to seek to hurt his opponent with front kicks and right blows that made the champion react, who dropped her arms to connect and cut distance.

Amanda did not keep anything and wanted to show that she deserves to recover the crown. three times I sent Pea to the canvas with brutal blows to the face, but she did not want to take the fight to the canvas and allowed the champion to get up to continue with the punishment on all three occasions.

Pea was able to close the gap and took the fight to the canvas, but Amanda responded with punishment to the face and preventing it from closing the choke. The Brazilian maintained the position despite Pea wanted to get an arm bar which did not prosper.

The fight moved to the canvas in the fourth episode, with a takedown of the Brazilian who tried to do damage, Pea’s defense was incredible and he almost closed an arm bar to end the contest, but Amanda, with her experience, was able to control and resist the Venezuelan’s attempts.

In the fifth and final episode, the lioness maintained control of the fight by taking her to the canvas and punishing her and again. Pea resisted all of Nunes’ attack, but without being able to do the necessary damage that could really make a differencewhile the bleeding on his face was impressive.