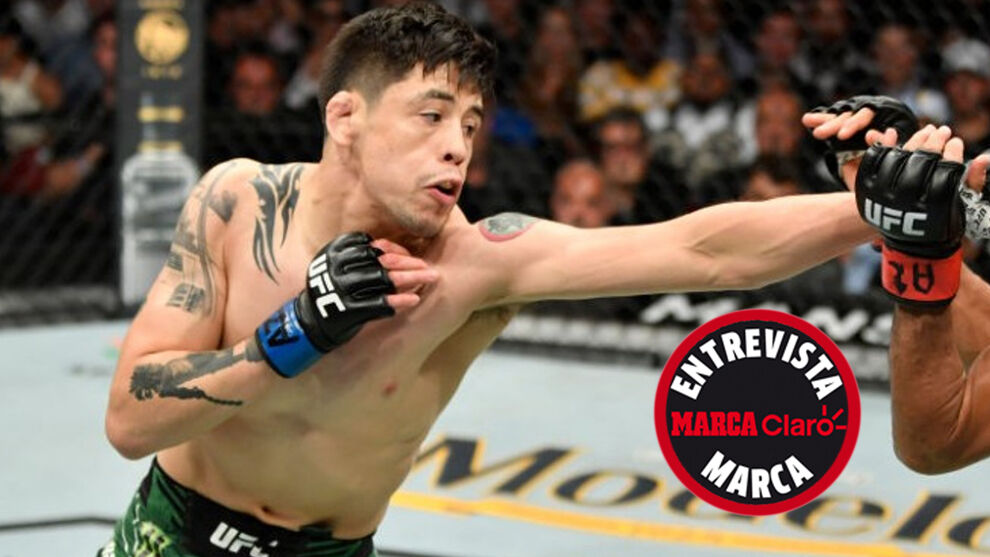 UFC 277 be a latin night this saturday at the American Airlines Center in Dallas, Texas, when two belts are in dispute in the stellar fights.On one

UFC 277 be a latin night this saturday at the American Airlines Center in Dallas, Texas, when two belts are in dispute in the stellar fights.

On one side, the one of Venezuelan origin, Julianna Pea, seek to defend for the first time the rooster scepter of the promotion against former champion Amanda Nuneswhom he surprisingly dethroned last December, in a duel that will be reserved for the prognosis.

In the co-star match, Mexican Brandon Moreno will face New Zealander Kai Kara-France for the interim UFC flyweight belt, this will be the second time they meet, in their first match the Tijuana came out with the victory by unanimous decision.

I expect a warI think I’m just waiting for a war, I’m ready for the 25 minutes, but I think it would be a test to finish Kai, the last fight was by unanimous decision, but If I finish it, it will be to prove to myself that I have advanced in this sport.right?” Moreno told MARCA Claro.

The support is expected to be more than evident for the Latinos who will pack the building with capacity for more than 22 thousand people. “I think the only thing I have to say to the people is thank you very much, because despite the fact that the result in the last fight was not what I expected, I did not feel an evident decrease in the love and support of the people and I appreciate that very much.” . I am very excited because here in Dallas there are many Mexican people and I also know that there will be incredible support that night, I get goosebumps just thinking about it and I am ready“, express.

But besides brown, There will be another Mexican representative with Rafa Garcíawho after fighting three times in the Apex of the UFC, will fulfill his dream of entering the amateur cage, because he accepted his duel on Saturday with a couple of weeks, thanks to the preparation he is developing in Denver, Colorado, together with fighters of the size of Kamaru Usman and Justin Gaethje.

“Justin is like a big brother; in fact, before taking the fight, I talked to him and he told me take it, because you canhe is always advising me in the gym, he likes to criticize me a lot and takes care of me a lot, that Kamaru accepts me in his practice circle, because sometimes they are private, being with them in the fight for me is wow, “he said.

The Latin American Navy is completed by the Panamanian Josephine Edwardswho comes from beating ramona pascual at UFC 275 (although he failed the weigh-in and gave up 20 percent of his purse to the opponent), and the Ecuadorian resident in Tijuana, Michael Moraleswho will be looking for his second victory in the octagon.

Tags: Claro-mx/other-sports/ufc
UFC: Shocking knockout! Michael Chandler and the withering kick to Tony Ferguson
MMA: Do not paint the car of an MMA fighter or you can take a beating like the one Ricardo ‘El Loco’ Arreola gave
UFC: Conor McGregor will return to the UFC until 2023
UFC/MMA 1078