UFC 277: Kai Kara-France: “For me, Brandon Moreno won the fight with Figueredo, so I fight against the best” 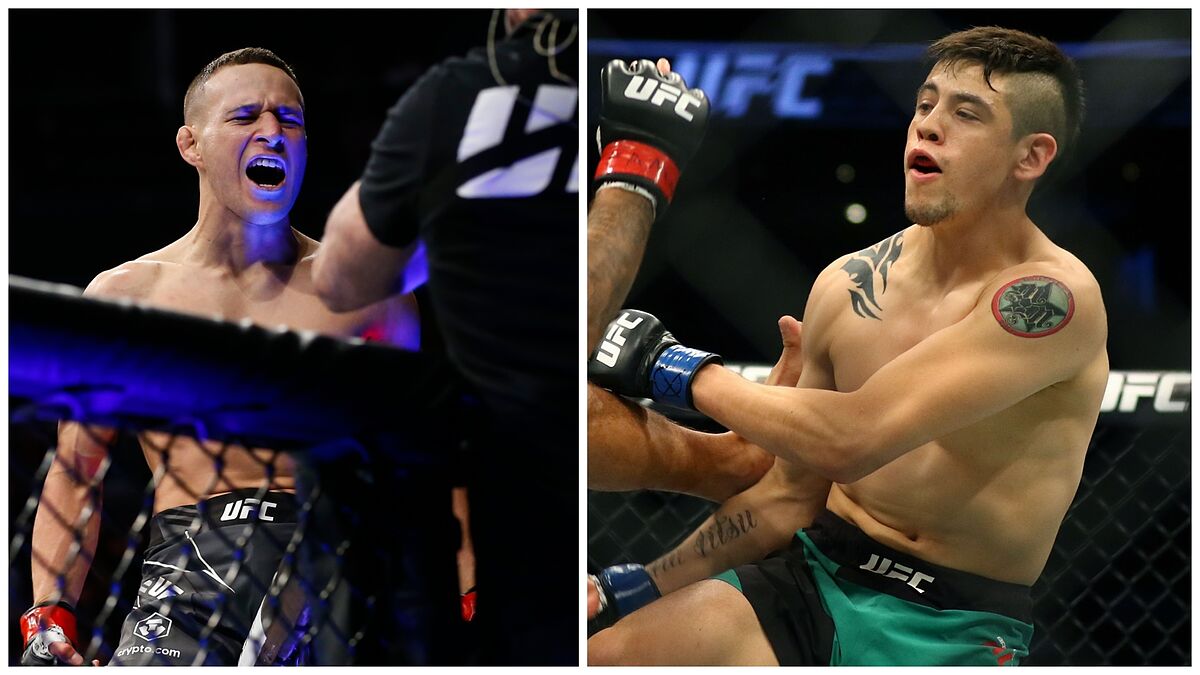 UFC 277 has as a co-main event the rematch between Kai Kara-France and Brandon Moreno. In UFC 245the Mexican won by unanimous decision, but the Ne

UFC 277 has as a co-main event the rematch between Kai Kara-France and Brandon Moreno. In UFC 245the Mexican won by unanimous decision, but the New Zealander seeks revenge against the one he considered the best in the divisioneven though the one from Tijuana lost the decision in the trilogy against Deiveson Figueiredo.

“It’s for a world title, interim or not. In my opinion, Brandon won the last fight, so I’m fighting the best. I have to respect that, what he has done,” Kara-France said in an interview with NY Post.

Moreno became the first Mexican champion in the UFC, when he beat the Brazilian at UFC 263, although then came the controversial defeat at UFC 270.

Kara-France admits that the 2019 loss was a key moment in her career.

“It was a learning curve for me. It’s a fight I wanted to repeat eventually and correct some things. Seeing what Brandon has done in his latest streak, becoming world champion and our paths cross again. This time I can’t go out and hit like the last fight because I’m not the same anymore. I know he has been in championship fights before, but my team has prepared me for it, training with champions every day. I trust the process. I look at what Alex (Volkanovski) went through last week, I make mental notes of what he did and how he dealt with it all, how he shone under pressure. That’s why I welcome him with open arms, I don’t run away from anyone anymore. I was born for this and now that the belt is close, I can feel it.”

Loading...
Newer Post
Carlos Vela confirms that he only likes to play soccer “for a little while”
Older Post
Cheaper to watch NFL, NBA and MLB