UFC 277 | VIDEO: AWESOME! This is how Matthew Semelsberger’s face looked after his defeat against Alex Morono 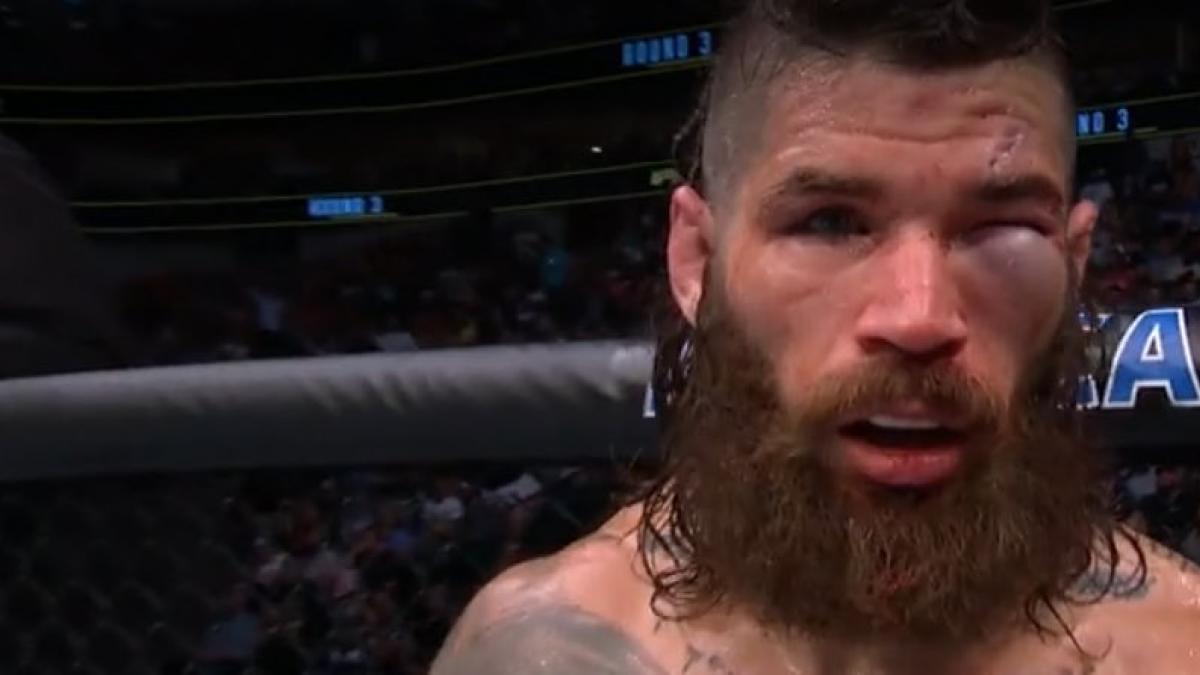 Before the main card of UFC 277 begins, the American Matthew Semelsberger suffered a painful defeat at the hands of his compatriot alex moronowho

Before the main card of UFC 277 begins, the American Matthew Semelsberger suffered a painful defeat at the hands of his compatriot alex moronowho came out unscathed by unanimous decision.

Immediately, the image of his face began to go viral on social networks, because in the second assault he was punished by Morono with several blows, which caused the cheekbone swollen so much that he couldn’t open the left eye.

Before taking the victory at UFC 277, Morono connected with Semelsberger with a hook, despite which he unleashed an overhand right to his rival, who responds with a right hand.

the romanian Nicolae Negumereanu was imposed on the Ukrainian Ihor Poteria at UFC 277 with an impressive technical knockout (TKO) in the second round.

The combat of light heavyweight between Nicolae Negumereanu and Potieria took place at the American Airlines Center in Dallas, Texas, where the Romanian demolished his opponent with his knees.

The fighter from Brasov was coming off a technical knockout victory over the Nigerian Kennedy Nzechukwu in the Prelims of UFC 272, an event that took place on March 5.