UFC 278: Shanna Young is hospitalized and is left off the card 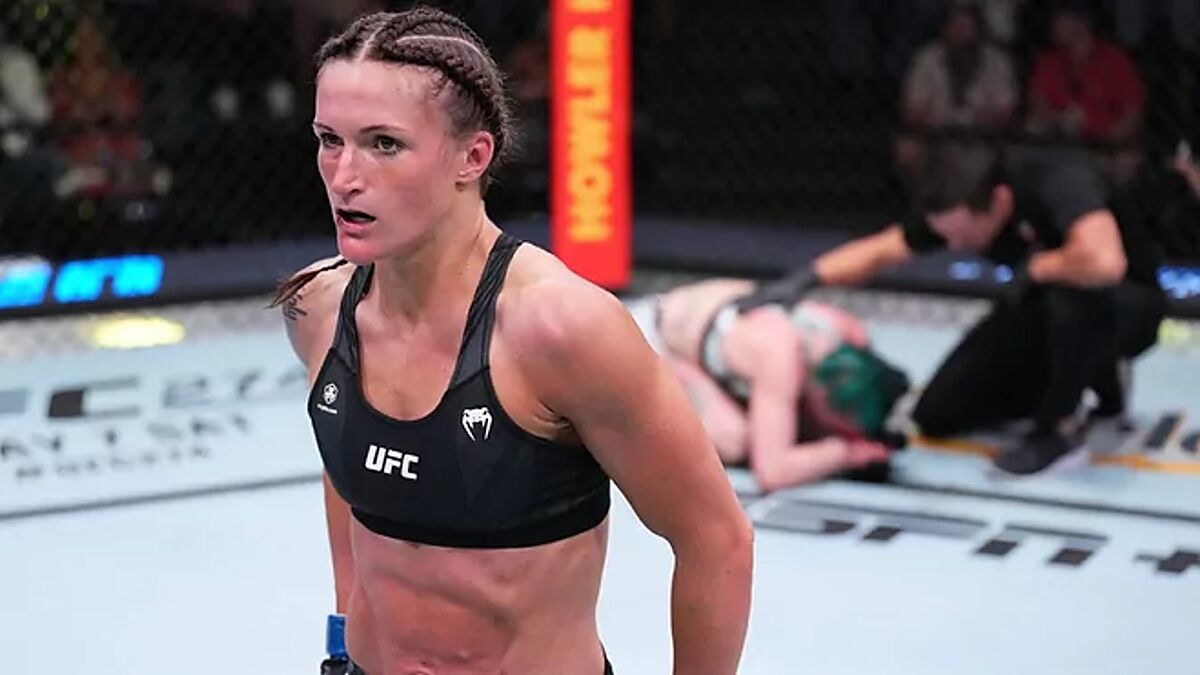 Ajust a few hours before the official weigh-in in UFC 278the event suffered an unexpected loss. The fight between Shanna Young and Miranda Maverick

Ajust a few hours before the official weigh-in in UFC 278the event suffered an unexpected loss. The fight between Shanna Young and Miranda Maverick had to be canceled after the first was hospitalized.

As a result, the card for the show, which takes place this Saturday in Utah, will continue with 12 scheduled fights.

The announcement was made by her Miranda Maverick through a post on his official Instagram account. According to the American fighter, her opponent needed to be hospitalized when she fell ill, supposedly as a result of wear and tear with the weight cut.

“Well, the fight is over, folks. Shanna Young She is sick in the hospital (I guess because of the weight cut) and I wish her a speedy and complete recovery.

We were ready, super prepared and I have improved a lot for this camp. I’m already on the weight (about a pound to lose in the morning). I still hope to see some good fights on Saturday and get back in the cage as soon as possible. Thanks for the support and thanks to my team, who invested in me and the people who came to this fight,” Miranda wrote.

UFC 278 takes place this Saturday in Utah, and its main fight will be the fight for the welterweight title between champion Kamaru Usman and challenger Leon Edwards.

In the co-main event of the night, the Brazilian Paulo ‘Borrachinha’ Costa measure forces with the American luke rockholdin a valid duel for the middleweight division.

Loading...
Newer Post
Luke Rockhold went up to the weigh-in with his dog and it goes viral
Older Post
Trump buried Ivana on his golf course, why?