UFC 281: Zhang Weili surprises and submits Carla Esparza to be the new strawweight champion at UFC 281 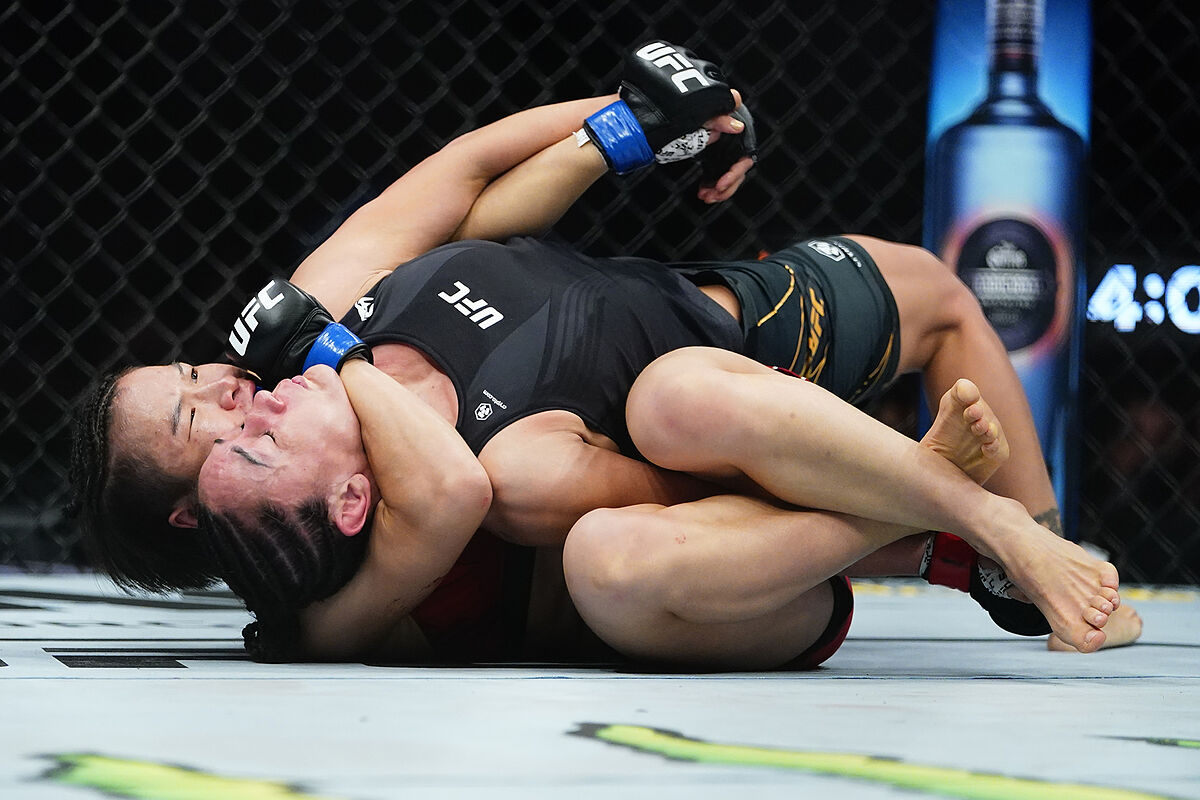 LThe UFC has a new queen. In a brutal close combat, Zhang Weili managed to submit to Carla Esparza to retrieve the scepter strawweight at UFC 281.

LThe UFC has a new queen. In a brutal close combat, Zhang Weili managed to submit to Carla Esparza to retrieve the scepter strawweight at UFC 281.

Zhang managed in the second round to establish the position, after Esparza looked for the single leg takedown, but Weili managed the mount from behind and then finish the fight with a crucifix to surrender to the champion.

With this result, Zhang recovers the straw scepter after losing it in 2021 before Rose Namajunas.

One of the best fights of the year It was between Dustin Poirier and Michael Chandler. Both fighters left their lives in the octagon looking for the knockout from the start, but it was Poirier who took the victory with a spectacular chokehold.

The first to take out the punishment was Chandler, who brutally lunged at Poirier with several punches and hooks to the face, but the resistance of the former contender to the crown was unbelievable. In the second round the battle moved to the canvas with a great suplex from Chandler, but Poirier surprised and managed to gain the position to seek submission, but the bell prevented the contest from ending.

It was in the third episode that, in an attempt to take down Iron, Poirier won the mount from behind and with a brutal strangulation finished off Chandler to the shriek of the entire arena.