UFC: Casey O’Neill reveals what he always does after every fight 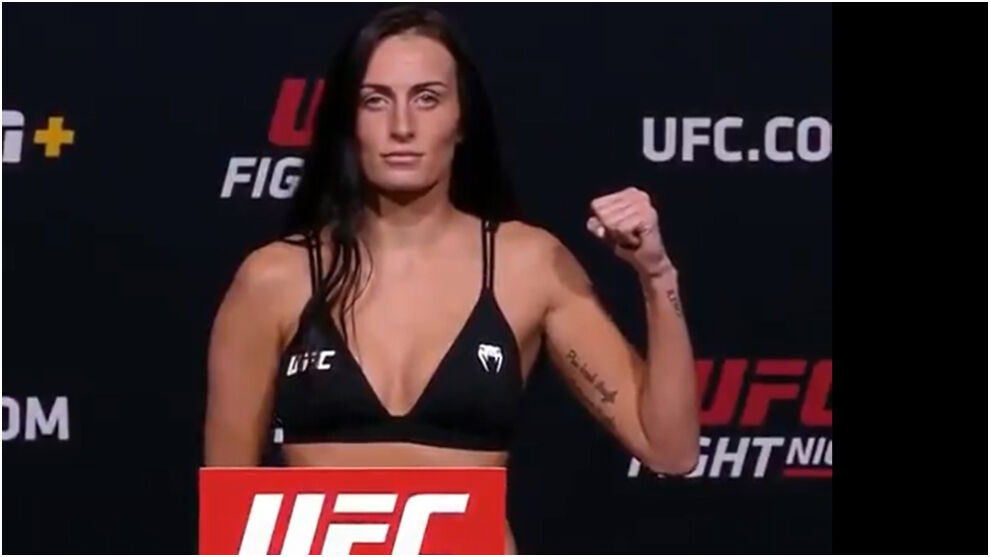 Casey O'Neill (7-0) is having a great moment in the UFC to the point of challenging the big names in flyweight. He has won his first two fights in

Casey O’Neill (7-0) is having a great moment in the UFC to the point of challenging the big names in flyweight. He has won his first two fights in the promotion and has already closed a third with Antonina Shevchenko on October 2 at UFC Apex.

O’Neil has said that it is what he does whenever a fight ends. She is known for her fondness for eating donuts. “It’s probably my favorite food or my favorite candy, so of course I eat a donut after every fight,” O’Neill explained. “I have found a couple of stores, but it seems that every time I go to a new one, I like that place more than the previous one,” explained the fighter.

The 23-year-old flyweight fighter knows that coming to the UFC at such a young age will help her improve her skillsas she rubs shoulders with some of the best female fighters in the world.

“It’s nice how I’m doing in the UFC, I feel like I’m doing it the right way, giving myself tougher fights as I go along,” O’Neill said. after fighting Lara Procopio in June. “I’m still very young, so obviously that fight was the hardest to date, but I feel like he handled the pressure and the fight very well and dominated most of it.”