UFC: Connor McGregor makes the leap to the cinema 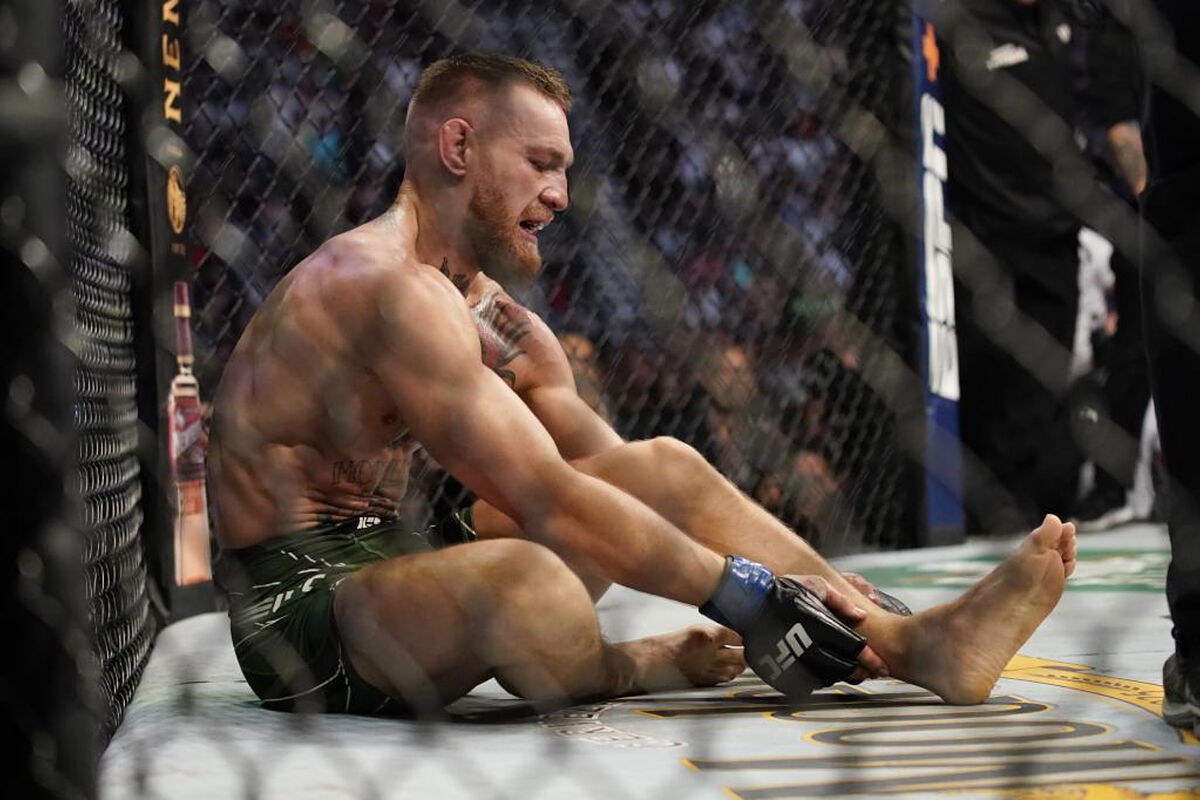 Connor McGregor fights again. The Irish fighter has said about the offer he has received to show his skills again, although this time I will do it

Connor McGregor fights again. The Irish fighter has said about the offer he has received to show his skills again, although this time I will do it on the screens cinema. The UFC champion begins his career in the seventh art with his participation in a remake of the movie Road House, which starred Patrick Swayze in the 80s.

“Wrestling icon Conor McGregor expands his historic film career to join Jake Gyllenhaal in the remake of the classic, road House“, confirmed Amazon Prime Video in a statement on their social networks.

The film, which was exhibited in Spain under the title of By profession: hardtold the story of a nightclub security guard in New York who changes jobs and goes to a hostess bar in Jasper to clean the place of thugs.

The new version will be centered on a former MMA fighter, played by Gyllenhaal, who takes a new job as a bouncer at a roadside bar in the Florida Keys.

McGregor’s role has not yet been revealed, other than that he will not play himself. Filming will start in September. Hollywood has always been tempting McGregor, but he was never convinced until the right project came along.. When he learned of the interest in him joining road Housesaw the movie for the first time and, gave the sa Amazon offer.

“Conor McGregor is very excited to expand his storied career to Hollywood and join Jake Gyllenhaal in this reimagining of a beloved classic ‘Road House.’ fighting remains his main objective, this is the beginning of another successful adventure in the McGregor empire. He can’t wait to start filming,” Karen Kessler, a spokeswoman for McGregor, said in a statement.

Almost seven years ago there was already talk of a remake of this film. On that occasion he joined the new version to the name of another UFC fighter: Ronda Rouseywho had already appeared in three films: The Expendables 3, Fast Furious 7 and The Entourage. The project finally stalled until now that it has been resumed and this time with McGregor in the cast.