UFC: Conor McGregor and his comment after the fight between Tyson Fury and Deontay Wilder in Las Vegas | FULL-SPORTS 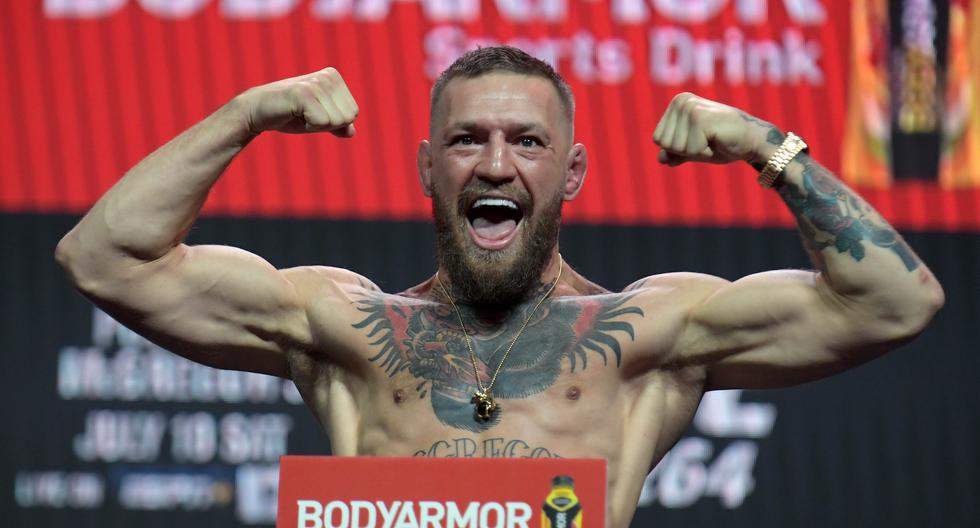 Although he will not have been to the T-Mobile Arena in Las Vegas, like other personalities from the world of sports, Conor McGregor was attentive

Although he will not have been to the T-Mobile Arena in Las Vegas, like other personalities from the world of sports, Conor McGregor was attentive to the development of the trilogy between Tyson Fury and Deontay Wilder. They were eleven rounds of pure emotions and in the end the British champion ended up winning.

Tyson knocked him out in the penultimate round and retained the World Boxing Council (WBC) heavyweight title. And after the fight, the UFC star, who continues to rehab due to his severe foot injury, filled both fighters with praise.

Conor McGregor, like many boxing fans, enjoyed the rivalry between Fury and Wilder. “Great fight. Both warriors, both winners. It&#8217;s hard not to be impressed with Deontay there, against a much bigger man and he almost did. Fair play of both, &#8220;he wrote on his Twitter.

“Their skill levels are unique but very close. A great heavyweight trilogy. I love when it is established with certainty and they both have an honorable presentation. Not the family in the ring pretending to celebrate after a strange injury, etc., you already know the dynamics, God bless the real in this world, &#8220;he added.

Conor McGregor used the moment to replay his rivalry against Dustin Poirier. The Irishman hesitated when he remembered the gesture of celebration that &#8216;The Diamond&#8217; made at UFC 264, after &#8216;The Notorious&#8217; could not continue due to a broken foot.

Tags: boxing, Tyson fury, Conor mcgregor
Istanbul Organizes Women’s Boxing World Cups | Other Sports 123
The Senate recognizes the boxer and his trainer
Boxing. All ready for the show at the Jalisco Arena
UFC/MMA 336

Loading...
Newer Post
Why does Saudi Arabia’s purchase of Newcastle endanger European football?
Older Post
When and against whom was your only loss as a professional boxer?