UFC: Conor McGregor pauses the octagon to make the leap to the cinema with the remake of ‘Road House’ 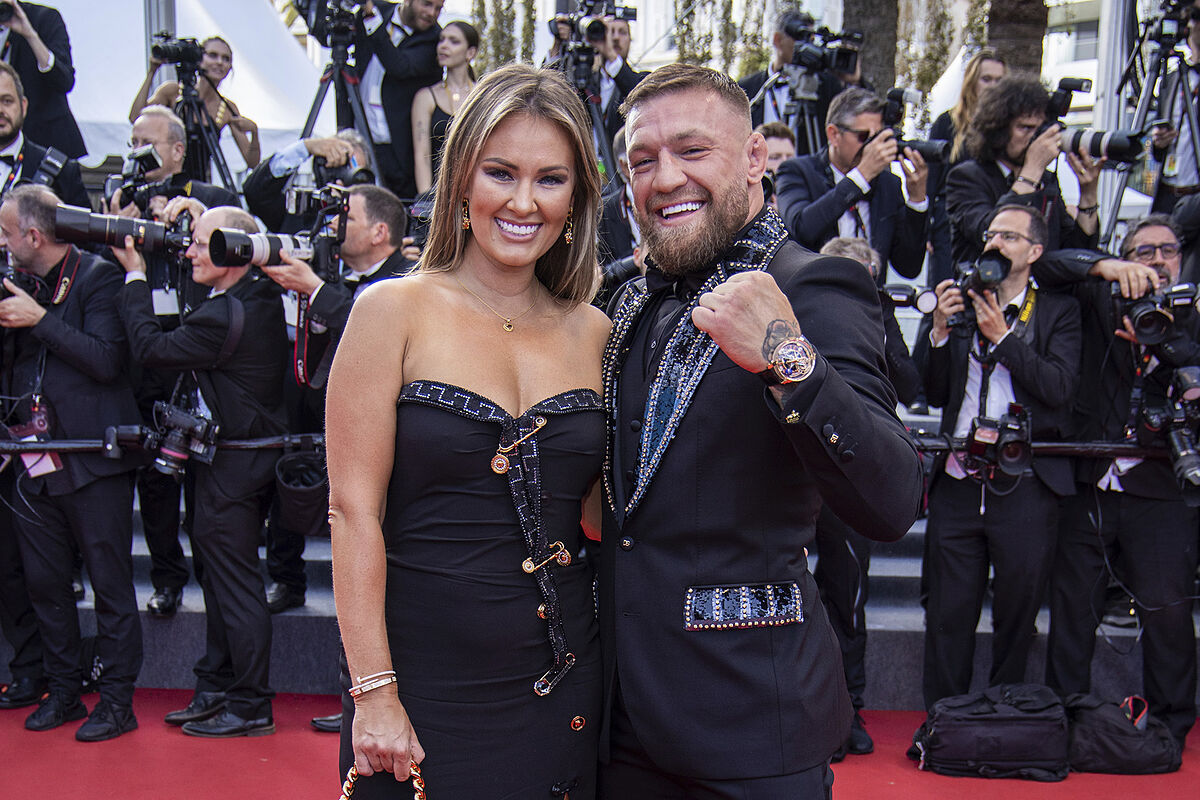 Chonor McGregor has not returned to the UFC since his loss to Dustin Poirier in 2021, that left him with a broken leg and although he has fully rec

Chonor McGregor has not returned to the UFC since his loss to Dustin Poirier in 2021, that left him with a broken leg and although he has fully recovered, his return to the octagon will have to wait, all this due to making the leap to Hollywood.

In a statement issued by his agent, McGregor will be part of the remake of the successful 80s movie ‘Road House’, but they made it clear that he is not retiring from MMAs.

“Conor McGregor is very excited to expand his historic career to Hollywood and join Jake Gyllenhaal in this reimagining of the beloved classic ‘Road House’. While fighting remains his main goal, this is the beginning of another successful adventure in the McGregor empire. He can’t wait to start filming,” said Karen J. Kessler, a spokeswoman for McGregor.

The film will be produced by Amazon Prime and starring Jake Gyllenhaal, who will bring to life the famous character he gave life to Patrick Swayze in the 1980 film.

On this occasion, Gyllenhaal playing a fighter in the UFC that he becomes the caretaker of a bar in Florida and that he will have to deal with various problems that plague that place.

According to information from Deadline, McGregor will play an original character and that it will have nothing to do with his career in the UFC.

Loading...
Newer Post
Mike Tyson thanks Dana White for not accepting money from Hulu to promote biopic
Older Post
How long have the Dallas Cowboys been champions of the NFL?