UFC: Dana White already has a rival for Chimaev: “We want him one hundred percent” 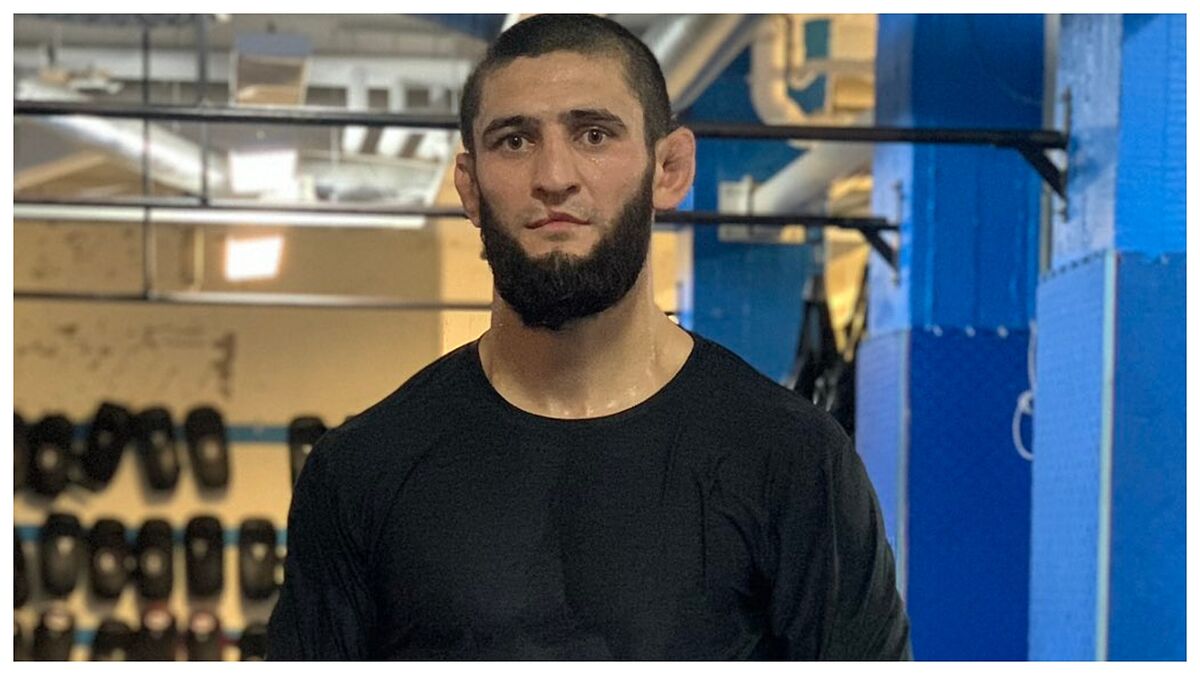 Khamzat Chimaev He is coming off giving an exhibition against Chinese Li Jingliang at UFC 267 and is thirsty for new challenges. While, Dana White

Khamzat Chimaev He is coming off giving an exhibition against Chinese Li Jingliang at UFC 267 and is thirsty for new challenges. While, Dana White rubs his hands thinking about his plans for his future star. In any case, it seems that they agree who should be the next rival of ‘Borz’, since Chimaev himself has been asking for it since last year.

The next to face the Chechen Wolf will probably be a fighter who enjoys a great meditative push as Nate diaz. Speaking to the Abu Dhabi media after their fight last Saturday, Chimaev mentioned Daz as one of the names he would like to face. White totally agrees with the idea.

The UFC president has stated to TMZ that he is going to get it going: “Let’s talk to Nate about it. We want him one hundred percent.” White added: “This guy is like nothing anyone has ever seen. And the other night, our social media team filmed her outing on Instagram Live and she broke the record. It’s the most-followed Instagram Live we’ve ever done. ”There is no doubt that something very big is brewing around the new jewel of the UFC.