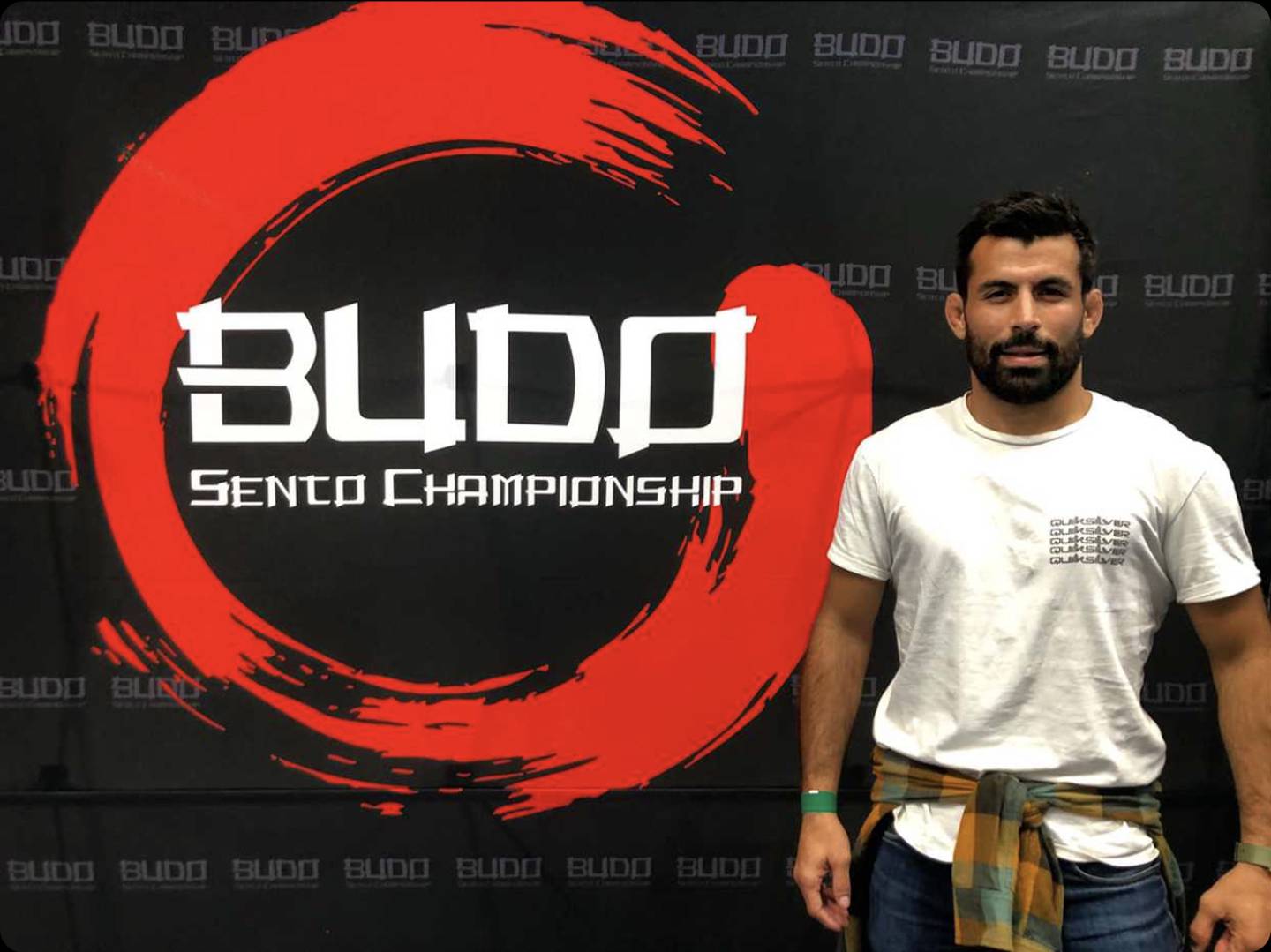 The producer of the international brand UFC will broadcast the fight between Tico Wálter 'Burro' Zamora and Mexican Carlos Cañada this Friday at 3:

The producer of the international brand UFC will broadcast the fight between Tico Wálter ‘Burro’ Zamora and Mexican Carlos Cañada this Friday at 3:30 p.m., in the Budo Sento Vol.10 event.

Wálter ‘Burro’ Zamora says he is ready to win the fight. (Santa Barbara in digital)

The Costa Rican left for Mexico on Tuesday, but he went to camp for about a year to prepare for the fight, where he recovered from injuries and improved his physical and mental state. It will be Burro’s 18th fight as a professional.

The last fights of the Costa Rican were at the end of 2021, in which he showed what he is made of in the Budo Sento Championship and the BJJ Battle Royale for the BJJ League of Costa Rica.

“I feel good, confident in the training I did. I prepared myself well physically, technically and mentally, and I’m determined to win”, said Donkey, whose rival was changed three times.

The first was a Mexican who was injured, then they put a Colombian, but he was not going to make weight and finally they paired him with Cañada.

Zamora must gain five pounds to be able to fight, but he told the Santa Barbara digital site that there will be no problem with that.

“One of the virtues for this fight is that I increased my punch, that is, I’m hitting harder, I feel that my body has matured, so I feel stronger,” he said.

Wálter ‘Burro’ Zamora has been preparing for a year. (Santa Barbara in digital)

UFC star Conor McGregor will make his first foray into film with a role in a remake of “Road House.”
MMA: Boxing vs MMA: which is more technical? and more brutal? Bisping gives the definitive answer
Bobby Lashley reveals why he never signed with the UFC
UFC/MMA 1214

Loading...
Newer Post
Why is it said that “Football is 11 vs 11 and Germany always wins?”
Older Post
Fernanda Lira shows you how to make a fade shot in golf