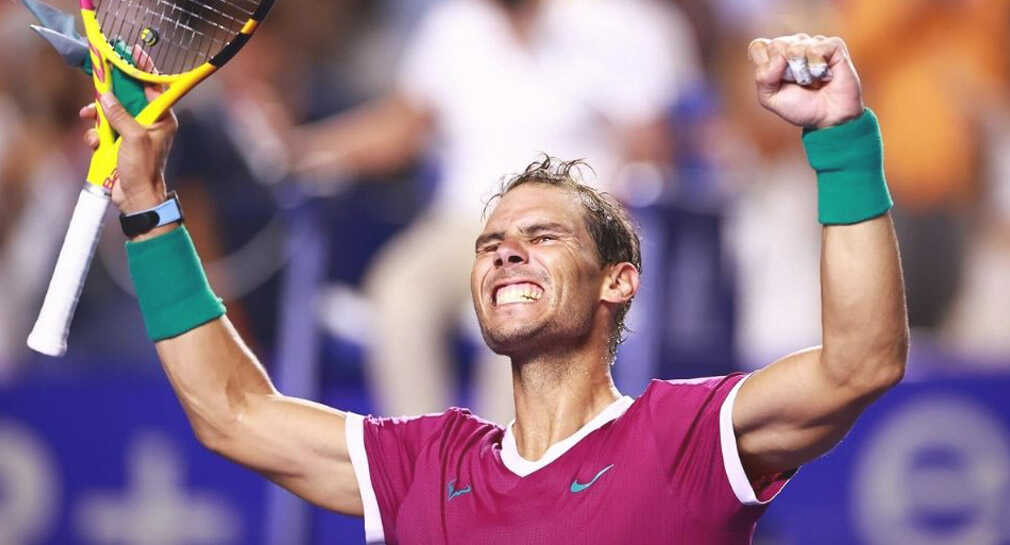 Los Angeles, July 11 (LaOpinión).- In what was the function corresponding to Las Vegas 58 of the UFC, an atypical moment was experienced since t

Los Angeles, July 11 (LaOpinión).- In what was the function corresponding to Las Vegas 58 of the UFC, an atypical moment was experienced since the Kazakh Rafa Fiziev surprised everyone by launching a challenge to the tennis player Rafael Nadal and inviting him to fight a fight against him.

Fiziev, who won the victory by defeating Rafael Dos Anjos in the fifth round, drew everyone’s attention not because of the result of his fight, but because of what he said after winning it, challenging the renowned tennis player.

“Brother, thank you very much first. And now I want to say… Now we know who is the best ‘Rafa’ in the UFC. We already know! Now I want to do a new challenge! Who is the best Rafa in sport? Rafael Nadal: come here, come here!” he said after winning their fight.

Rafael Nadal is considered one of the best athletes today and so far this year he has not lost a game, despite the fact that he recently had to withdraw from Wimbledon due to an injury to his abdominal area.

For his part, Rafael Fiziev has been a professional UFC fighter since 2015 and has a record of 13 fights of which he has won 12, 8 of them by way of knockout.