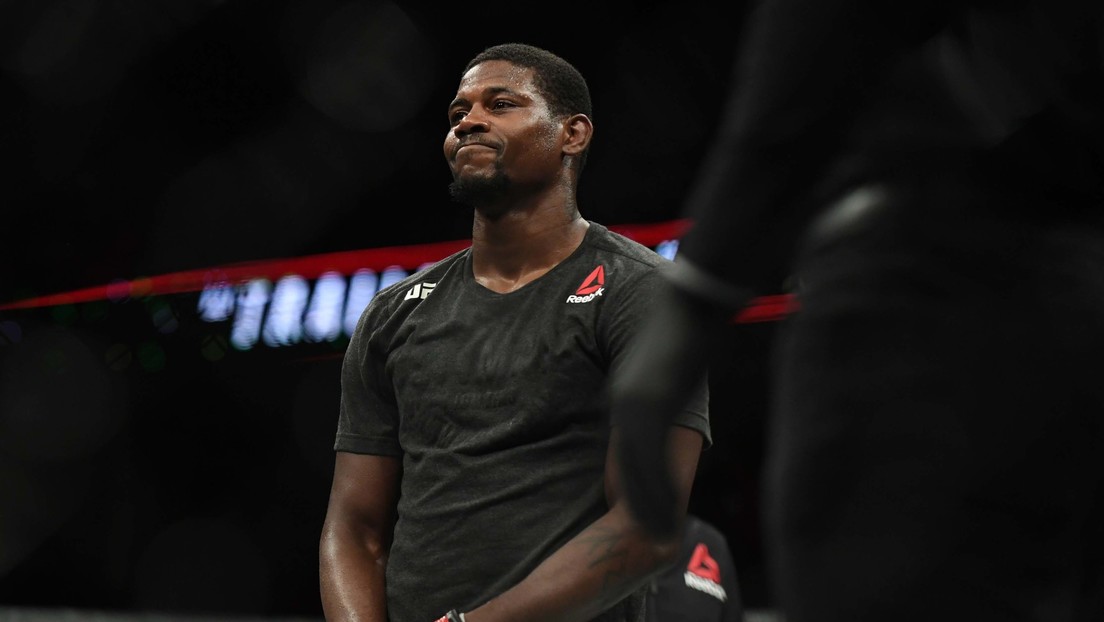 The incident occurred two days after the UFC Vegas 38 event, in which Holland suffered a knockout after an accidental hit.

Mixed martial arts fighter Kevin Holland helped arrest an alleged car thief on Monday, whom he pursued and subjected until the arrival of police in the Texas city of Saginaw, reports MMA Junkie.

Holland explained that he was driving through the area where his coach lives, when he saw a person running after a car and asking for help because it was being stolen. So the UFC middleweight fighter started chasing the suspect, while he called his coach to tell him what was happening, and request his collaboration in the pursuit.

The suspect crashed twice before his apprehension. The first crash didn’t stop him, he backed up and accelerated again, only to crash again. Then he got out of the car and started running, and that’s when Holland caught up with him and applied a key. Shug Dorsey, Kevin’s coach, said that the athlete always tries to help people.

Holland fought last Saturday at the event UFC Vegas 38 against his compatriot Kyle Daukaus, and both accidentally hit their heads hard. After the coup Kevin got knocked out and the combat was declared void.

VIDEO: An MMA fighter breaks his leg when he knocks out his rival
Rachael Ostovich confesses why she left UFC
Halle Berry is sued by MMA fighter Cat Zingano
UFC/MMA 336

Loading...
Newer Post
Rahm: “It would be an honor to play a golf tournament with Rafa Nadal”
Older Post
Feat of Alejandro del Rey, with 58 hits and 14 under par