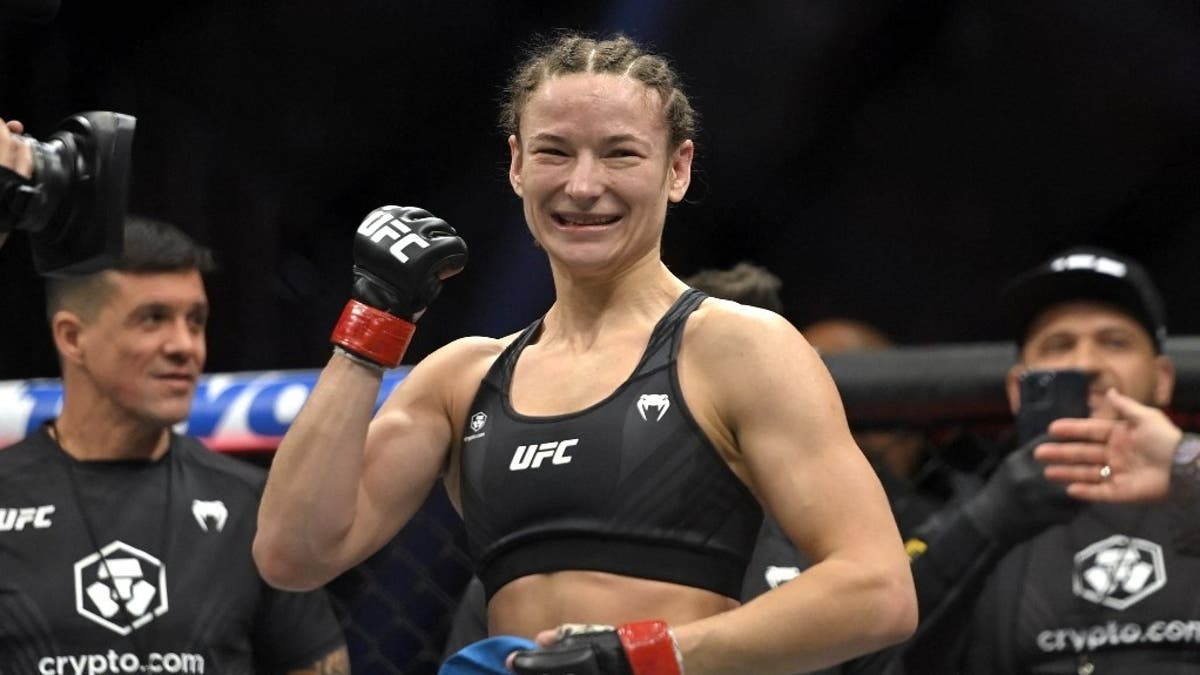 "I want to cry for this war that my country is in (...) we don't want war," said Maryna Moroz after her victory at UFC 272.The UFC fighter, the Ukr

“I want to cry for this war that my country is in (…) we don’t want war,” said Maryna Moroz after her victory at UFC 272.

The UFC fighter, the Ukrainian Maryna Morozlaunched a harsh message against the president of Russia, Vladimir Putinfollowing the start of the war.

The fighter had a resounding victory at UFC 272 against the Kazakh Maria Agapova; and after his triumph, He took the opportunity to send a message about what is happening in his country.

“I had a difficult week. I worried, I cried, because my family is in a bad situation right now“, he claimed.

In this sense, he complemented by pointing out that “thanks to everyone who sent me messages, because this week was difficult for me”.

“I want to cry for this war my country is in. It is a difficult time for Ukraine. I want to support my country, my president, the entire Ukrainian army and I mean we don’t want war. I worry about my family right now,” Moroz said.

He had previously expressed his discomfort against Vladimir Putin, whom he insulted. “Fuck you, bitch! I love my country. Don’t touch the Ukraine!”He said in dialogue with TMZ before the fight.

[VIDEO] Russia did not appear before the International Court of Justice: Paz Zárate’s analysis