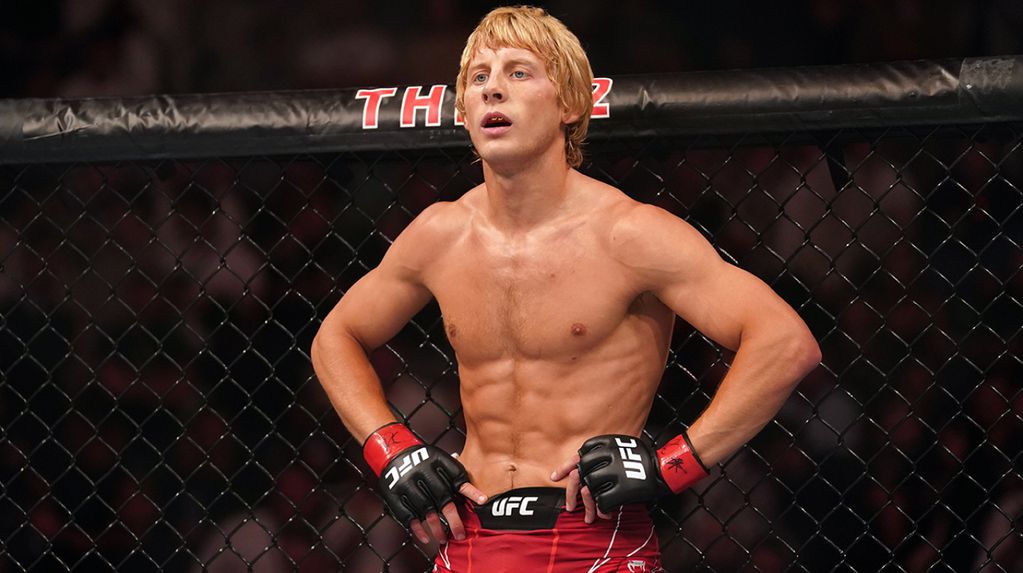 Fighter Paddy “The Baddy” Pimblett, the new sensation of the UFC, submitted his colleague Jordan Leavitt in the second round at UFC London to add h

Fighter Paddy “The Baddy” Pimblett, the new sensation of the UFC, submitted his colleague Jordan Leavitt in the second round at UFC London to add his ninth victory by submission in his professional career and, when everyone expected one of the shows that he usually gives to the public at the end of his presentations, he surprised by giving a message about mental health.

“I woke up the day of the weigh-in and one of my friends had committed suicide. It’s been a rough week to be honest. The women talk to each other when something happens, but the men don’t. Men need to talk more and get what is happening to them off their chests ”, she launched in a part of his speech.

Listen, if you’re a man and you carry a load on your shoulders and you think the only way to solve it is to kill yourself, please talk to someone, talk to anyone!

I woke up Friday morning at 4am to the message that one of my friends had committed suicide.

This was five hours before my weigh-in, so Ricky, man, this is for you.

People would rather, I would rather have my friend cry on my shoulder than go to his funeral next week.

So please, let’s get rid of this stigma, and men start talking!

Paddy Pimblett, the new English sensation of the UFC.

Who is Paddy “The Baddy” Pimblett

British Paddy Pimblett, nicknamed “The Baddy”, was born in Liverpool in 1995 and has been a fan of MMA since he was a child. The enthusiasm to get into the octagon and feel the adrenaline of punishing or being punished led him to train hard and embark on a professional adventure, which he began at 17 years old.

The English scene witnessed a captivating appearance: a young man with a Beatle haircut who lunged forward with a deranged punch and spread delirium and attention with his declarations and celebrations.

His UFC debut ended with a Paddy-esque sequence: a maddening flurry of punches and a screaming party, which infected the fans in attendance, in an atmosphere of mesmerizing energy. The comparison with the first steps of the Irish superstar took more force than ever and the question prevailed: Will Paddy Pimblett be the next Conor McGregor?

He took care to answer it: “There have been comparisons with Conor McGrergor, but I want to build my own story. It is my moment”.

Paddy Pimblett, the new English sensation of the UFC.