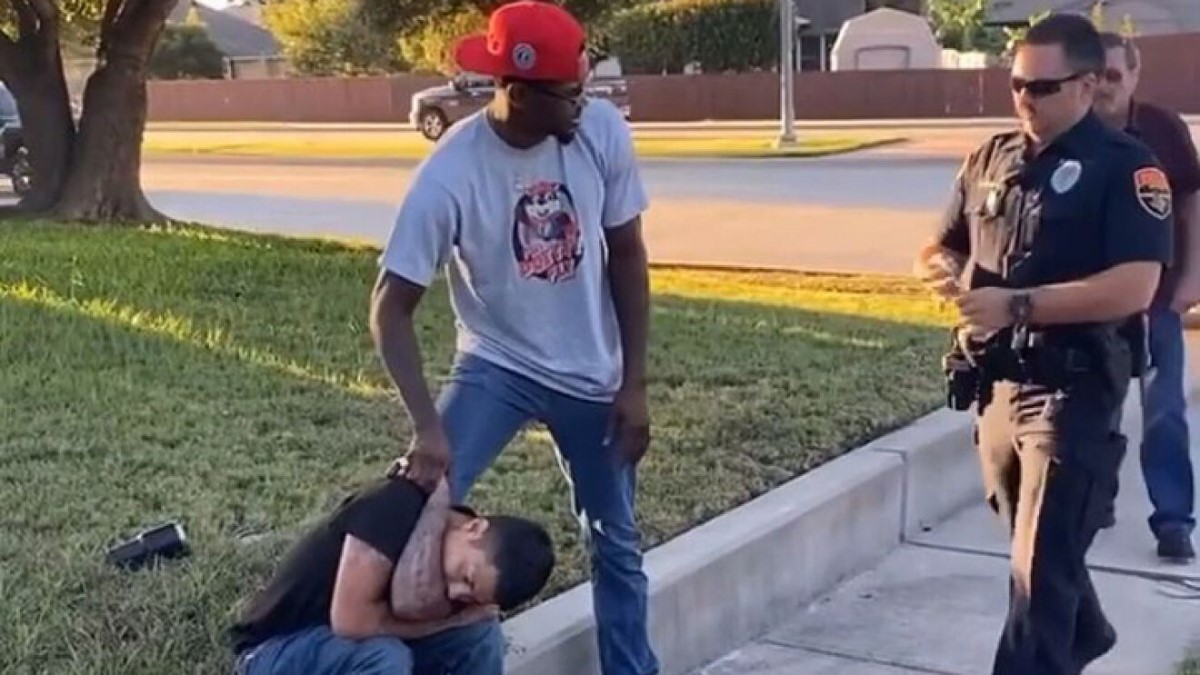 The heroic acts of ordinary citizens are applauded by all, now, a UFC fighter named Kevin Holland He was the protagonist of a feat that few

The heroic acts of ordinary citizens are applauded by all, now, a UFC fighter named Kevin Holland He was the protagonist of a feat that few would dare at the time of being in an incident.

Kevin Holland managed to subdue a car thief in Texas, after chasing him and applied a tremendous wrench to hold him to the ground.

With the key, Holland left the offender immobile until he was handed over to the local police, an act that was applauded by thousands of UFC fans around the world.

The fighter helped a victim who just got mugged

According to reports, The middleweight fighter in the UFC, found a person asking for help after a thief stole his car, Holland ran to catch up with the thief and then subdued him.

Holland subdued him with a wrench that bent his arm until the police arrived to arrest him and the victim thanked the fighter for the detail.

“I sweep him off, put my knee on his stomach and make him Khabib’s (Nurmagomedov) tie, he said ‘I can’t breathe’. That’s how I picked him up and put him on the sidewalk. I don’t want to be like … you know, the police of “I can’t breathe.” So fuck it, I better put it here, “said the MMA fighter.

Last weekend Kevin Holland He fought in the category at the UFC Vegas 38 event, but the fight was declared a No Contest against Kyle Daukaus.

VIDEO: Brazilian soccer player throws a brutal flying kick ‘a la MMA’ to the face of a rival and is expelled
UFC: Chandler’s brutal front kick to KO Ferguson: he was struck down
Russian Piotr Yan crowned interim UFC bantamweight champion in ‘battle of the night’
UFC/MMA 834