UFC: Germaine de Randamie is out of UFC 268 due to injury 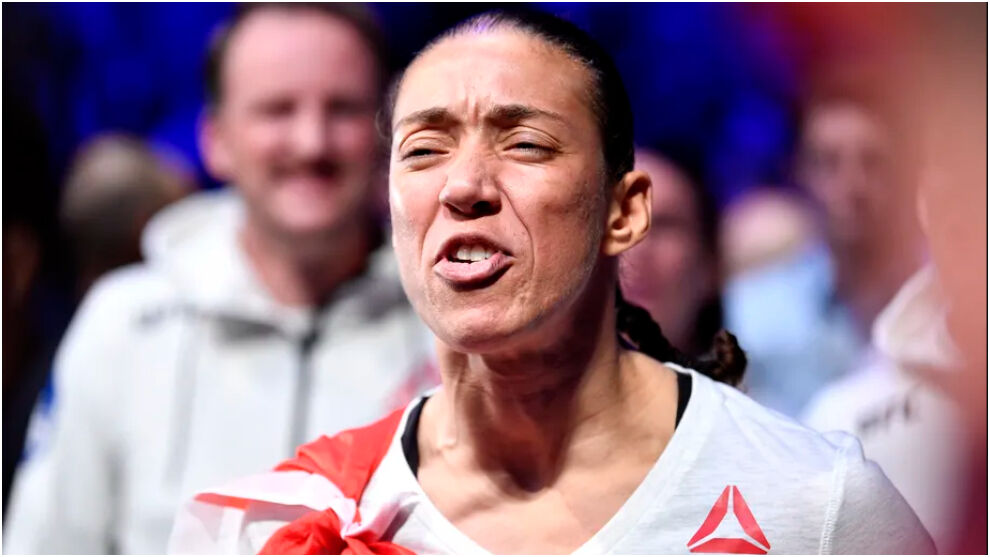 Lto Former featherweight champion Germaine de Randamie will not be at UFC 268 due to an injury of which no further details have been known. The Mexican Irene Aldana has been left without a rival. It has not yet been made official if they will have another fighter in front of them or their presence at UFC 268 will be postponed.

From Randamie She is one of the experienced fighters in the Octagon. Accumulate two defeats, against former champion Amanda Nunes. His other seven fights were victorious. I beat female fighters like Holly Holm and Julianna Pena.

I fought for the last time against Julianna Pea, defeating her in the third round of their fight. It was his first submission win in his professional MMA career.

Aldana has seven of his 13 victories by knockout and three by submission. His UFC record includes six wins and four losses. The Last time he fought was at UFC 264 on July 10, where she defeated Russia&#8217;s Yana Kunitskaya by technical knockout in the first round.

UFC 268 will take place in Madison Square Garden, New York, on November 6. Followers of MMA They will witness two rematches of fights for the title.

The eThe main event will be a fight for the welterweight title between Kamaru Usman and Colby Covington. In their first game, Usman defeated Covington by technical knockout in the fifth round.

The main event will be a title match between the newly crowned champion Rose Namajunas and first Chinese champion and former UFC starweight champion Weili Zhang.

Tags: MMA, sports Center, fighting-ufc
UFC: Another spectacular KO for the fast track of Cris Cyborg
UFC 268: Neither Canelo nor Usman: the best of the day is the kick and the somersault of the Spaniard ‘Beastboy’ Barnett
UFC: Yair Rodriguez on Max Holloway: “He’s one of the best in MMA history”
UFC/MMA 306