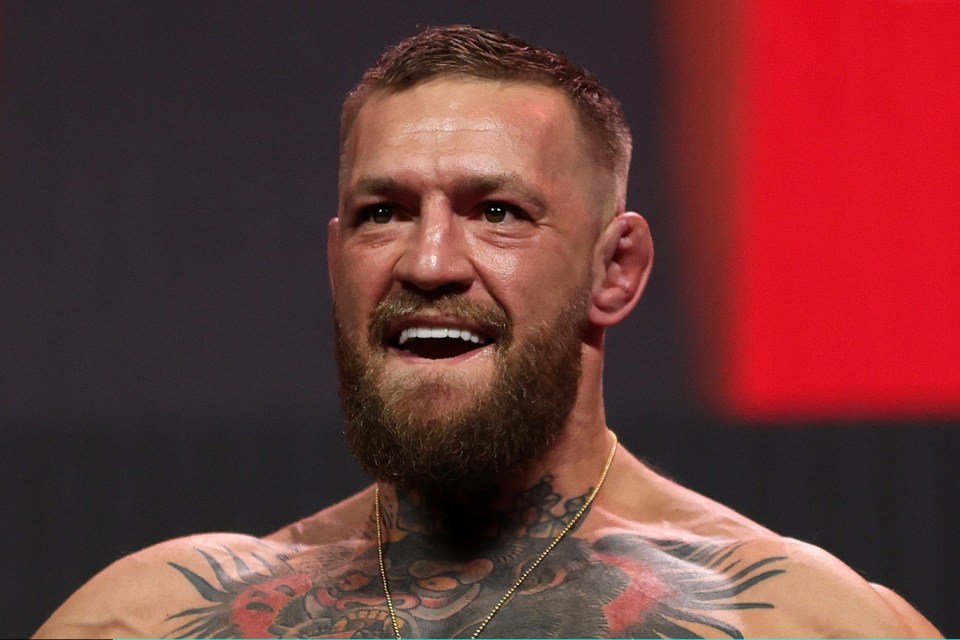 Conor McGregor can't seem to avoid getting into trouble and UFC Hall of Famer Michael Bisping is tired of it. The Irishman's latest controv

Conor McGregor can’t seem to avoid getting into trouble and UFC Hall of Famer Michael Bisping is tired of it.

The Irishman’s latest controversy is an alleged attack on an Italian DJ.

McGregor has a litany of bad headlines behind him

The alleged victim, Francesco Facchinetti, and his wife shared the story on social media, claiming that McGregor is ‘unstable’ and ‘violent’ for hitting him out of nowhere.

In recent years, McGregor has made a number of headlines for the wrong reasons, from arrests to an altercation with rapper Machine Gun Kelly to hitting a retiree in a pub.

Bisping believes that McGregor’s actions are tarnishing his legacy.

“At some point, Conor will have to fix his shit. Because this is going to end badly one day, ”he said. 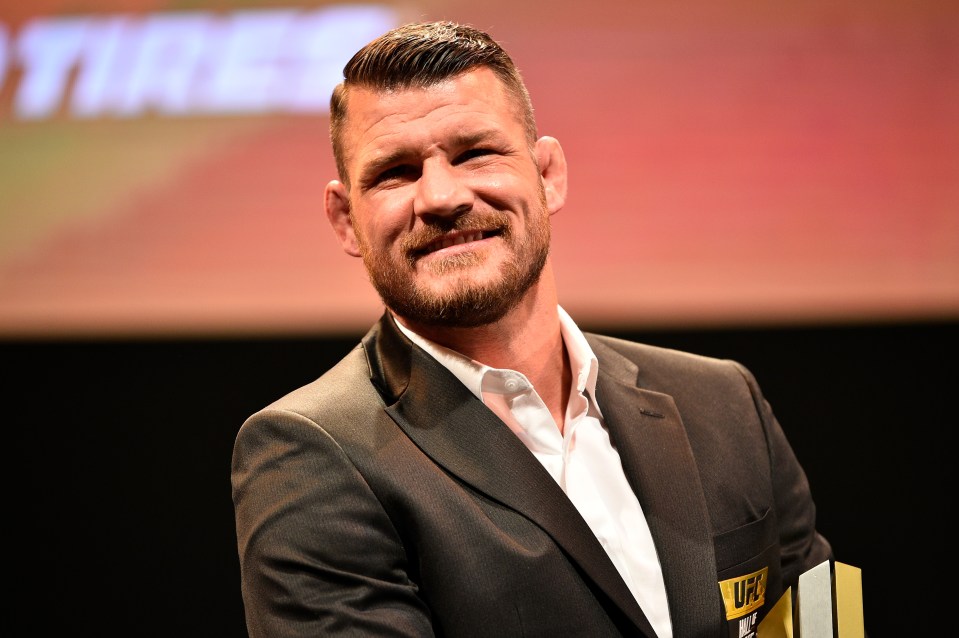 “And I think he will soon run out of strength. The train is going to run out of power. Conor can’t go on like this and one day he’s going to mess with the wrong person.

“And by the way, the old man at the bar, Machine Gun Kelly and Francesco Facchinetti, they’re not tough guys,” he said. “I’m not trying to sound tough on my own, but he’s not starting with me.

“The guys he’s starting fights with aren’t 6ft 5inches, they’re covered in tattoos and on steroids. It seems that Francesco Facchinetti couldn’t punch himself out of a wet paper bag. Machine Gun Kelly looks like the biggest wimp you’ve ever seen in your life and the old man at the bar is an old man from the bar.

“If it’s really that badass, go ahead and pick someone, not your own size, because picking someone your own size isn’t difficult, right? Pick someone who can fight. You are a professional fighter. You’re supposed to be looking for challenges, but what he’s essentially become at this point is a bully you know and no one likes bullies. 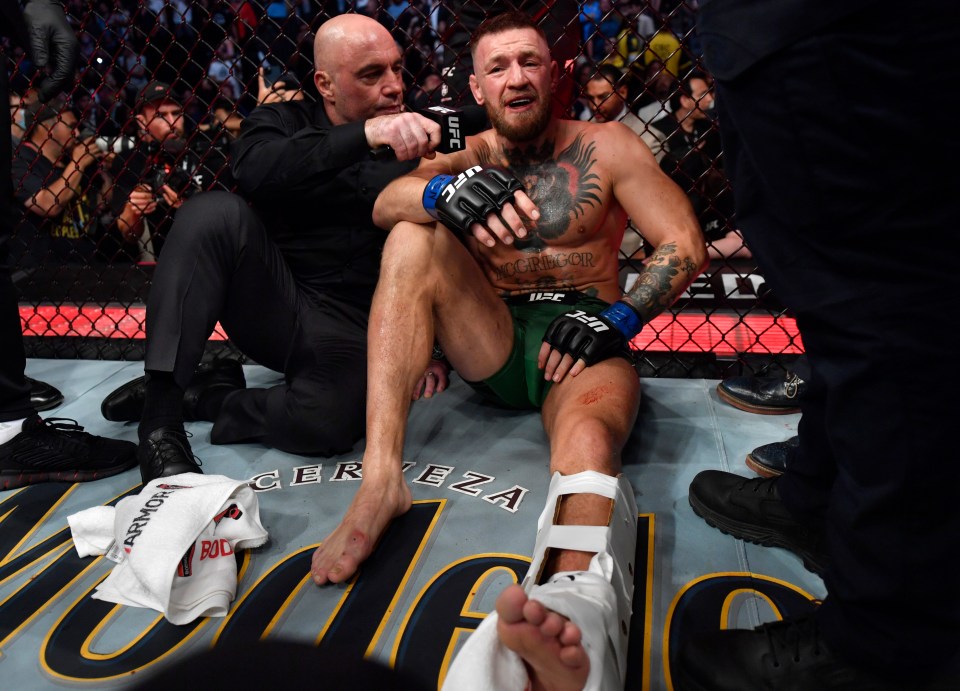 Bisping believes that McGregor needs real help to turn the tide. The Notorious is the first double champion in UFC history and remains its biggest box office star by a mile in the country.

However, with a couple of losses this year, a broken leg, and ongoing problems outside the Octagon, Bisping believes this version of McGregor is losing fans.

“The guy needs help,” Bisping said. “He needs the people around him to take him aside and talk. I’d say go talk to a professional. I think maybe a little anger management… maybe a psychiatrist, because it’s not going to end well.

“What I’m saying is that nobody wants to see this. The version of Conor McGregor that people like is the one in the Octagon hitting people, not this guy.

UFC President Dana White has also seen the latest McGregor headlines, but says he doesn’t know enough about the situation, nor has he personally spoken with McGregor to shed light on the matter. 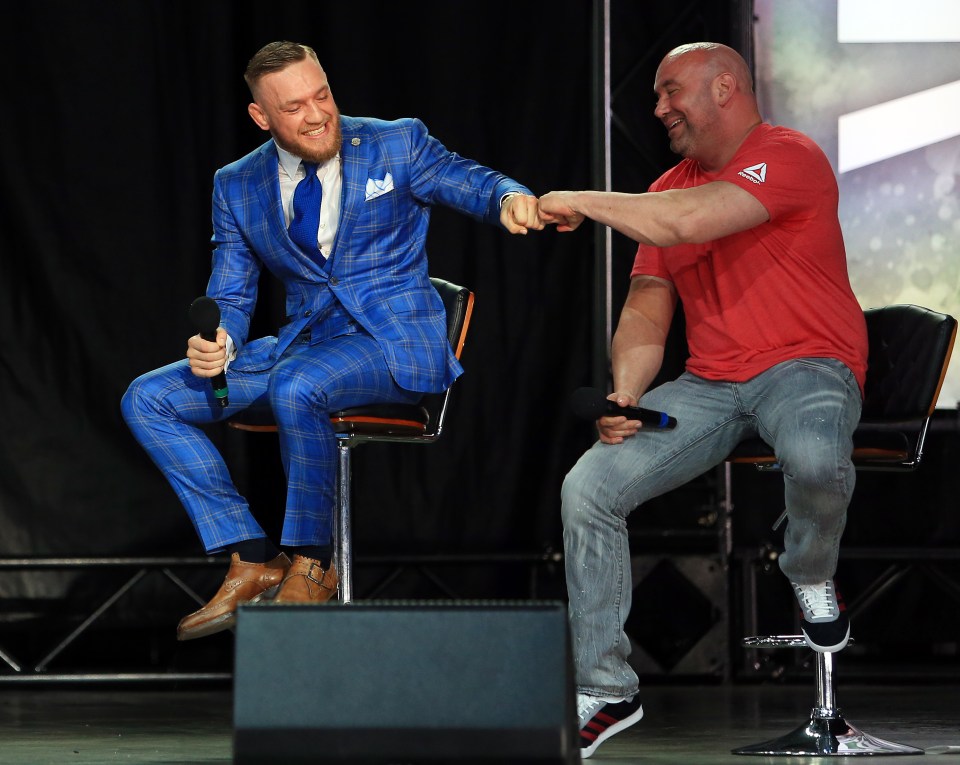 White said: “We talked a little bit about it today in matchmaking, I don’t know enough about it.

“Honestly, I don’t even know enough to comment on it. Obviously, I’ve seen what you guys have, you’ve seen more than I have actually, to be honest with you.

“I haven’t talked to Conor, so I don’t know what the truth is. I don’t know exactly what happened. So to comment, I really can’t.

McGregor remains White’s prized asset when it comes to making money and chances are high that the former featherweight and lightweight king will return to the UFC next year and face Dustin Poirier once again.

UFC Vegas 36 Fallout: What’s Next for Darren Till?
Kick Boxing and MMA in Saujil
The chicana of a UFC fighter for Arturo Vidal
UFC/MMA 308

Loading...
Newer Post
CHAMPIONS LEAGUE A great sit-in is urgently needed to unify refereeing criteria and not burden ourselves with football
Older Post
NBA: The NBA reveals the first 25 names of the 75 best in its history: Durant, Kareem … The controversy begins