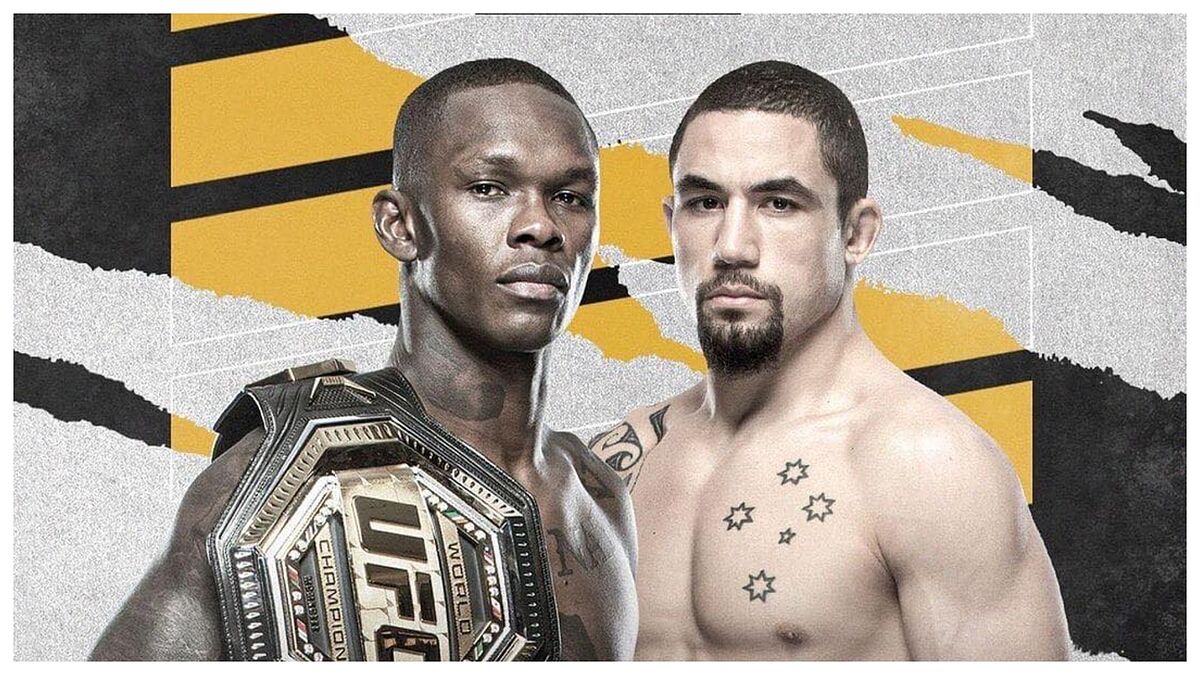 Updated 11/15/2021 - 17:06 LThe long-awaited rematch between Israel Adesanya and Robert Whittaker finally seems to have a date in the absence of

LThe long-awaited rematch between Israel Adesanya and Robert Whittaker finally seems to have a date in the absence of official confirmation. The fight for the middleweight title will take place at UFC 271, on February 12, the day before the Super Bowl.

Although the negotiations have not yet closed, the fighters have verbally agreed on the date and if the figures add up. For ‘The Last Stylebender,’ the rematch will see him closing the circle that began in the fight that made him the undisputed UFC middleweight champion, when Adesanya gave account of Whittaker in two rounds at UFC 243. That was in October 2019.

Since then, Adesanya has defended the 185-pound title three times with victories over Yoel Romero, Paulo Costa and Marvin Vettori. His only loss in this span came to now-former UFC light heavyweight champion Jan Blachowicz, by decision, when the Nigerian champion attempted to reign in two weight classes at the same time.

At first, the UFC would have had this fight scheduled at UFC 270, but it was postponed to make way before the confrontation between Francis Ngannou and Ciryl Gane.

Tags: sports Center, fighting-ufc, MMA
UFC: Strickland, UFC fighter: “I like it when I leave the house thinking that I could kill someone”
Usman – Covington | UFC 268: Usman overpowers tough Covington to stay UFC number one
McGregor – Poirier 3 | UFC 264: Conor McGregor breaks his ankle and loses the fight against Dustin Poirier
UFC/MMA 319