UFC: Jake Paul insists on his entry into the UFC and is serious with McGregor: “Attract many young people” 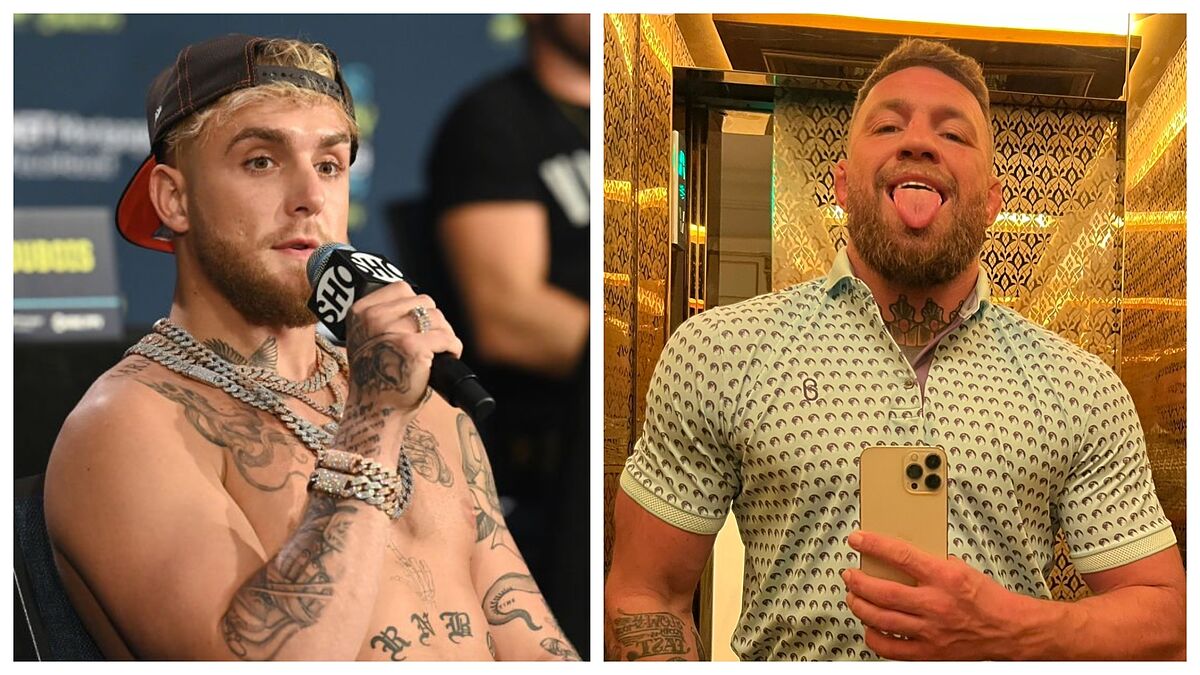 ANDst of course the YouTuber and novel boxer Jake Paul He has the firm idea of ​​revolutionizing the world of fighting and pugilism, bringing all k

ANDst of course the YouTuber and novel boxer Jake Paul He has the firm idea of ​​revolutionizing the world of fighting and pugilism, bringing all kinds of popular characters to it, in addition to seeking bigger and bigger events for himself and his brother. If Logan faced Mayweather, Jake wants to do it against Conor McGregorbut not on a ring, but on the Irish land, that is, the UFC octagon.

Jake made an irrefutable offer to Dana White, to allow him to face McGregor in the UFC. The president of the company, after listening to her, spoke on the Logan Paul podcast. The president slipped that he prefers to see ‘The Notorious’ in a comeback fight against Nate Dazat 175 pounds, but admitted that in recent times he has learned to “Don’t say no to something, because you never know what might happen in the future”. Of course, it is long after the repeated criticism of ‘The Problem Child’ regarding how little he says that the UFC pays its fighters.

That the Paul brothers are shaking the cocktail shaker of the struggle in the United States, it is a fact. It may be difficult to understand here, but the fact is that Jake Paul has just told him offer 30 million dollars to rapper Kanye West and another 30 to comedian Pete Davidson for fighting in a six-round boxing match. Both are two popular characters in American culture, and now they are faced by a love issue that has several million people hooked on the other side of the Atlantic. West is the ex-husband of the famous Kim Kardashian and Davidson is her current partner, and things have started to get very tense between the two artists. The 60 million will go as soon as they accept the challenge to a deposit, to guarantee that the event is serious.

But if Jake is interested in something, it is fighting Conor McGregor -he accepts that it is at 175 pounds- and for this you have to remember how his offer to White was: “If I win Conor, you accept my offer of payment and medical care for the UFC fighters. If I loseI donate all my money to all the UFC fighters making less than $50,000 per fight and never mention the UFC again.”

Based on this, Paul has insisted: “It would be the biggest MMA fight in history. My entry into a new sport at the highest level would arouse the interest of young and old.”Especially if we have wrestlers’ salaries and medical care at stake!” In addition, the YouTuber told The Sun: “It would be more than 3 million purchases in the US, 500,000 in the UK, 300,000 in Australia, more than 4 million worldwide.

The best-selling UFC fight on PPV to date in the US has been Khabib vs. McGregor, in 2018, with 2.4 million purchases. In boxing, he was the Mayweather vs. Pacquiaowith 4.6 million.

Tags: MMA, fighting-ufc, sports Center
Three celebrities who drive a Rolls-Royce like Mike Tyson
“Probably”: UFC would have agreed on the return of Conor McGregor to the octagon with an old acquaintance
UFC: Jake Paul’s irrefutable offer to Dana White to fight McGregor
UFC/MMA 934