UFC: Jan Blachowicz: Strengths and main weaknesses for his next fight 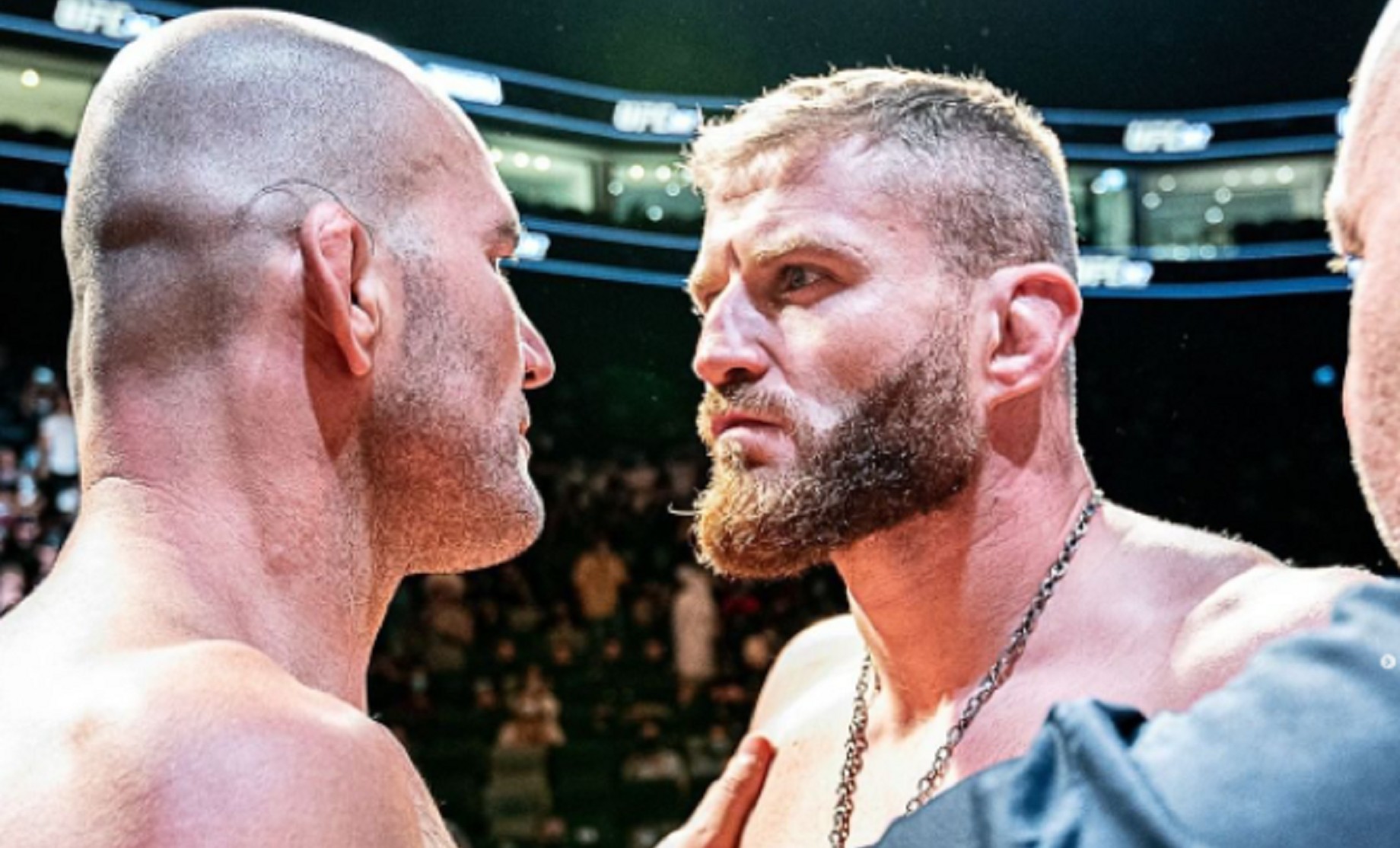 Jan Blachowicz is a chess player in the octagon: he analyzes his rival with simple combinations to study how to break him instagram.com/janblachowi

Jan Blachowicz is a chess player in the octagon: he analyzes his rival with simple combinations to study how to break him
instagram.com/janblachowicz/

ANDthis saturday, Jan Blachowicz return to the octagon in UFC Fight Night in it UFC APEX Las Vegas Nevada. The Pole will face the Russian in the main event aleksandar rakic in a light heavyweight fight, where he is looking for a new opportunity to contend for the title against Glover Teixeirawho defeated him by submission on October 30 last.

The fight was originally scheduled to take place in March but Blachowicz had to request a postponement due to injury. Before the loss to Teixeira, the Pole (28-9-0) had obtained five wins in a rowincluded knockouts over Corey Anderson and Dominick Reyes, as well as a decision victory against Israel Adesanya in a champion versus champion fight.

Rakic, meanwhile, will look for a victory that will finally allow him to be considered for a pelea for the UFC title, before the winner between Teixeira and Jiri Prochazka scheduled at UFC 275 on June 11.

On the UFC circuit, Blachowicz has deservedly earned himself as one of the more versatile fighters. He has managed to almost exactly split his wins into knockouts, submissions and wins on points. keeps its simple attacks while evaluating the way to take control against the rival. He launches 73% of his attacks while standing and 66% go to the opponent’s head.

His most intimidating strength is that he doesn’t need many opportunities to hurt your opponents. His volume of punches thrown per minute is slightly higher (3.59) than he takes (2.79) and he attempts just 1.18 takedowns and 0.22 submissions every 15 minutes. However, he has achieved three knockouts and two submissions among his last 10 wins.

The only vulnerable point of his strategy is that, despite his versatility, dosing himself so much makes him vulnerable to losing by decisionin this way he has lost five fights.

While his defensive abilities are respectable: his Knockdown defense rate is 65%. This means you can build a win by keeping your distance if your competitor doesn’t offer any overwhelming attacking threat.

This strategy cost him defeat in his most recent fight, against a fighter much more aggressive who went from being a fighter focused on knocking out his opponent as quickly as possible to one who developed his strong wrestling skills to Create submission opportunities.

UFC 273: Upcoming MMA Deluxe Card | cfu 123
Revolutionize everything! WFL, the MMA league that will be launched soon and is all the rage
MMA: Jedrzejczyk looks to Zhang Weili for title rematch on return to UFC
UFC/MMA 846