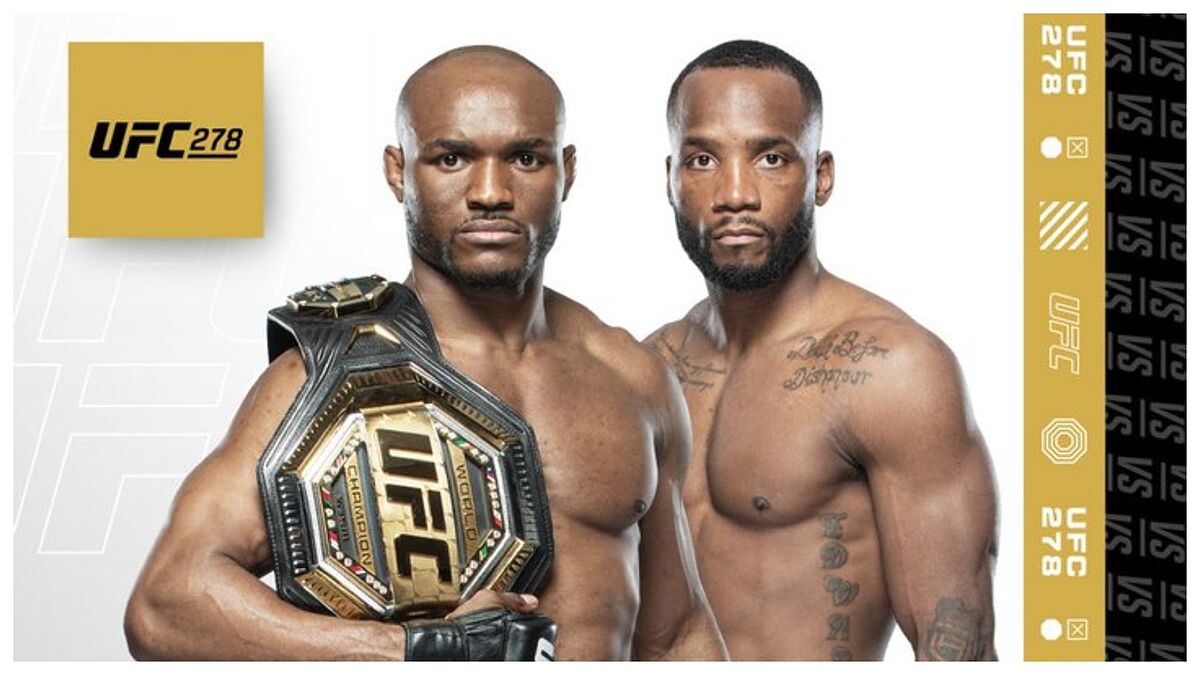 andall the details of UFC 278a billboard that will headline the fight in which Kamaru Usman put his welterweight title on the line against Leon Edwards in next 20th of August in Salt Lake Citythe same day that an important rematch in boxing will take place, that of Usyk and Joshua, although it is in Saudi Arabia.

On Monday, the UFC made the official announcement of the event, with 12 fights, although the order is not yet defined. Of course, Usman’s fight will be the main event, a duel that reunites him with an opponent he beat by unanimous decision in 2015. It was the last time Edwards tasted defeat and since then he has been undefeated for 10 fights.

In Spain, be eurosport Who broadcast the event?

Tags: fighting-ufc, MMA, sports Center
UFC: Brock Lesnar “closes the door” to return to the UFC: “I’m too old and I’m the WWE superstar”
UFC: Dani Brez sweeps the UWC and will fight for the 125-pound title
UFC: No one has spoken so highly of McGregor: “He’s the UFC’s Muhammad Ali”
UFC/MMA 937